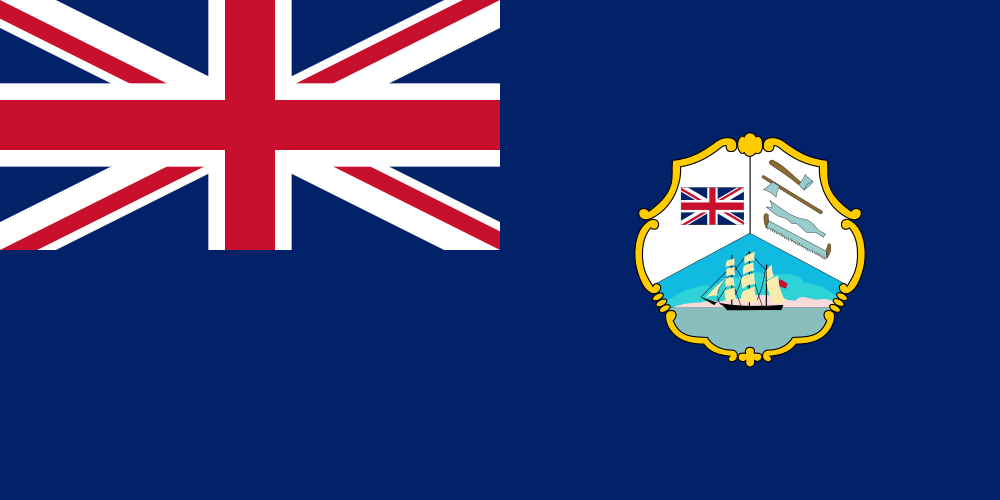 British Honduras is a former British colony on the east coast of Central America adjacent to southeastern Mexico. Currently, the state of Belize is located on its territory. Europeans first settled here in the 17th century. In 1871, the territory of the future Belize became a crown colony of the British Empire. In 1964, British Honduras gained self-government. Belize declared full independence from Great Britain on September 21, 1981. Belize was the last continental possession of the United Kingdom.

History of the colony

The first Europeans to settle in British Honduras were English lumberjacks in 1638. The colony was of particular value to the British Empire due to its paint and first-class timber used in the construction of Royal Navy ships. The colony was subjected to frequent attacks by Spanish settlers during the 17th and 18th centuries due to economic struggles and Spanish territorial demands for the transfer of the entire colony to her. Of particular note was the unsuccessful attack by a Spanish expeditionary force of 1,500 soldiers on a British garrison of 250 in April 1754. Recognizing British rights to the colony, the Spaniards attacked the British settlers more than once, and they even managed to destroy Belize City in September 1779. The final victory went to the British as a result of the Battle of St. George's Bay on September 10, 1798.