Verkhovna Rada of Ukraine of the 1st convocation 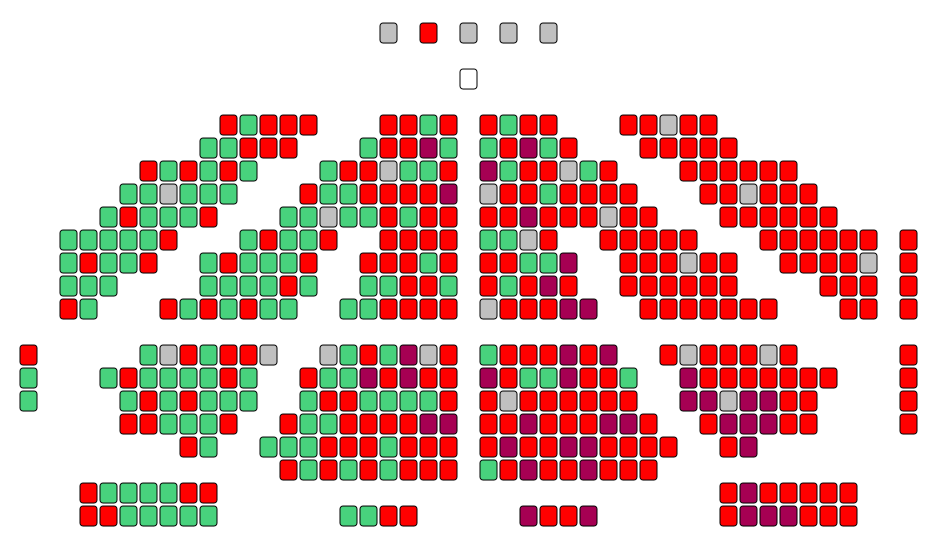 Chairmen of the Rada

Vladimir Ivashko (1990, resigned due to his election to the Politburo of the Central Committee of the CPSU). Leonid Kravchuk (1990-1991, left the post in connection with the election of the President of Ukraine). Ivan Plusch (1991-1994).

General information about factions and deputy groups of the Supreme Council of Ukraine for 1990 is presented.