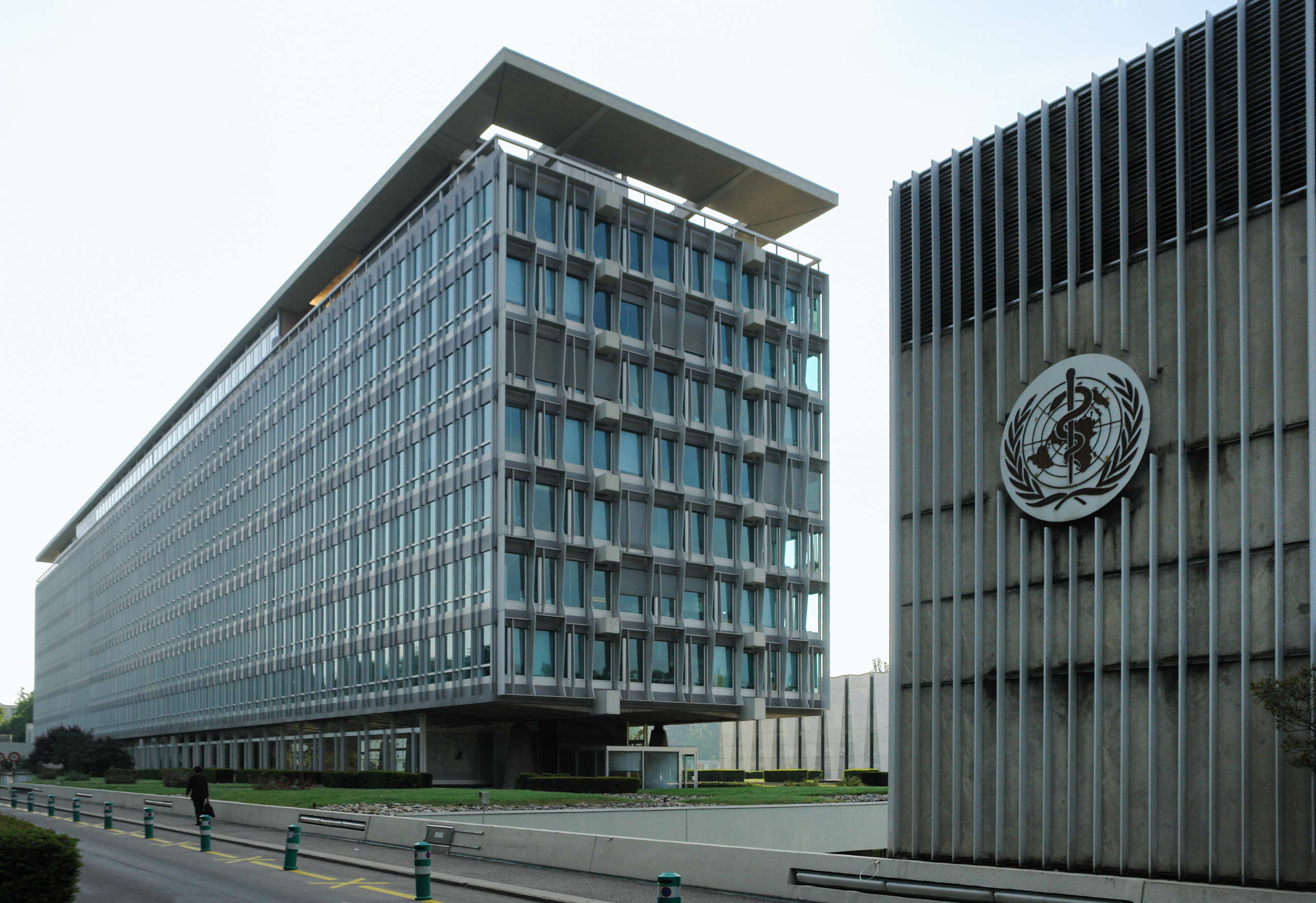 The World Health Organization (WHO, World Health Organization, WHO) is a specialized agency of the United Nations (independent international organizations associated with the United Nations by a special cooperation agreement), consisting of 194 member states, whose main function lies in resolving international health problems of the world's population. The World Health Organization was founded in 1948 with headquarters in Geneva, Switzerland. The UN Specialized Group, in addition to WHO, includes UNESCO (United Nations Educational, Scientific and Cultural Organization), International Labor Organization (ILO), UNICEF (Children's Fund) and others (see UN Specialized Agencies). A Member State of the UN becomes a member of the WHO by adopting the Charter. A state that is not a member of the UN is accepted as a member of the WHO by a simple majority vote of the General Assembly. Territories not eligible to act as subjects of international relations may be admitted to WHO as associate members on the basis of applications made on their behalf by a WHO member or other competent authority responsible for the international relations of these territories.

Background to the creation of WHO

The first body involved in interethnic cooperation in this matter was the Constantinople High Council of Health, formed in 1839. Its main tasks were the control of foreign ships in the ports of the Ottoman Empire and anti-epidemic measures to prevent the spread of plague and cholera. Later similar councils were established in Morocco (1840) and Egypt (1846). In 1851, the I International Sanitary Conference was held in Paris (there were 14 in total), in which 12 states participated, including the Russian Empire. The result of the work of this forum was the adoption of the International Sanitary Convention, which determined the order of maritime quarantine in the Mediterranean Sea. However, this result was achieved only in 1892 in relation to cholera, and in 1897 in relation to the plague. At the beginning of the 20th century, two more intergovernmental health organizations were founded: in 1902, the Pan American Health Organization