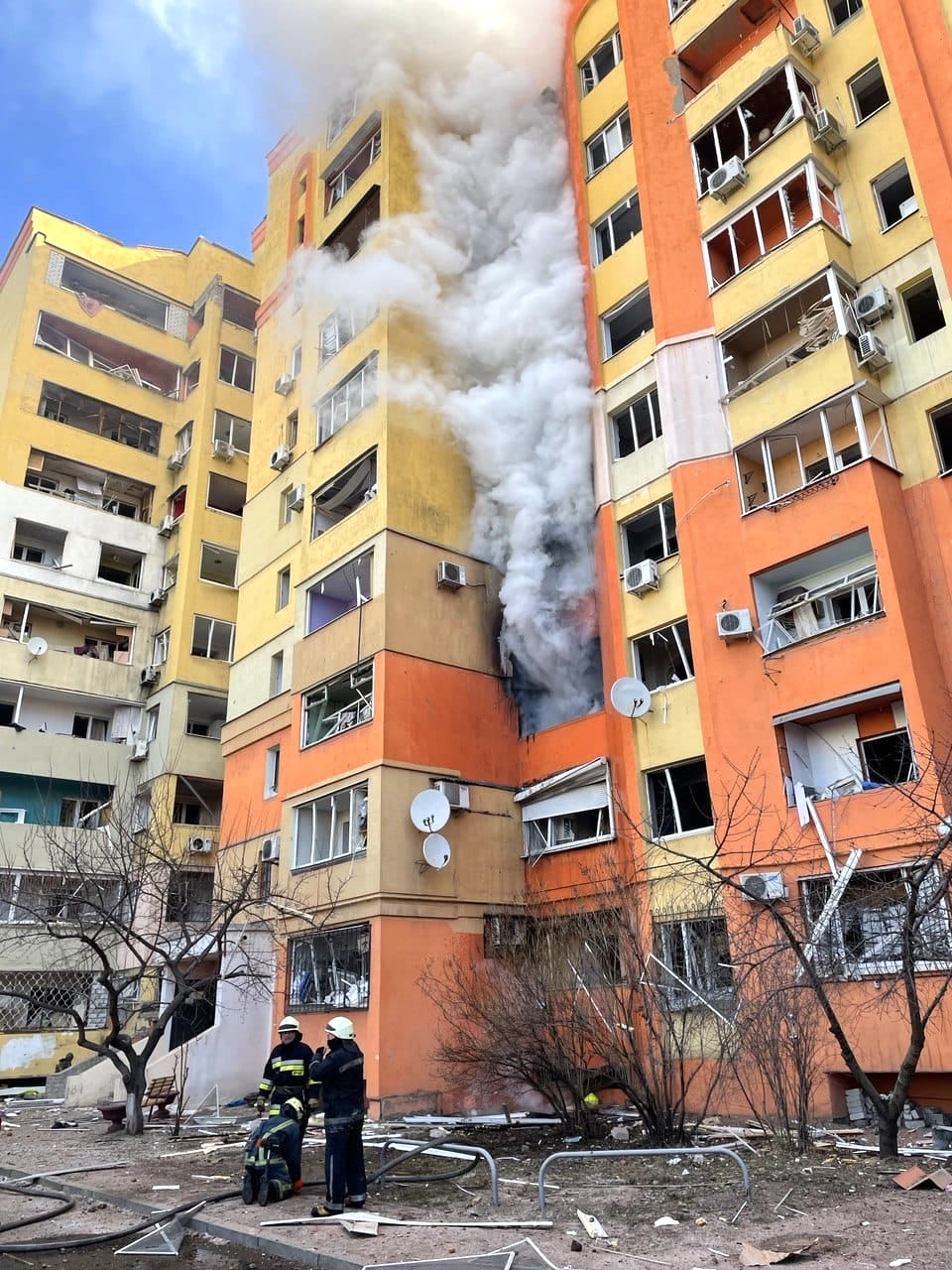 The Russian invasion of Ukraine (Russian aggression against Ukraine, Russian-Ukrainian war, “special military operation” in Ukraine) began on February 24, 2022, at about 5 am Kyiv time. Russian troops entered the territory of Ukraine from Russia, Crimea and Belarus, and the troops of the Donetsk People's Republic (DPR) and the Lugansk People's Republic (LPR) also joined the fighting. The troops launched an offensive in four main directions - from the north towards Kyiv, from the northeast towards Kharkov, from the southeast from Donbass and from the south from Crimea. The events were preceded by the concentration of Russian troops near the Russian-Ukrainian border and the crisis in relations between Russia and Ukraine as a result. Numerous warnings about the impending invasion have been published in the media since October 2021. Russian top officials, however, have consistently denied preparations for a war with Ukraine. On February 21, 2022, Russia recognized the independence of the DNR and LNR. On the morning of February 24, Russian President Vladimir Putin issued an appeal to launch a "special military operation." As a justification for the invasion, Vladimir Putin stated the need to protect the DPR and LPR and Russia itself, and also used the untrue characterization of Ukraine as a neo-Nazi state. According to the UN as of May 27, at least 4,031 civilians have been killed and at least 4,735 civilians have been injured since the beginning of the invasion, with real losses expected to be much higher; hundreds of houses were destroyed or damaged; the city of Volnovakha by the beginning of March was almost completely destroyed. According to reports from the United Nations and international humanitarian organizations Amnesty International and Human Rights Watch, Russian troops are launching indiscriminate missile strikes on residential areas, hospitals and other social infrastructure in Ukraine. Also, strikes on residential areas in the DPR and LPR with the death of civilians are recorded. The invasion caused a major migration crisis: according to the UN, 6.7 million refugees left Ukraine (as of May 26), and about 8 million more people became internally displaced persons (as of May 3). A number of journalists called the invasion the biggest military conflict in Europe since the end of World War II.