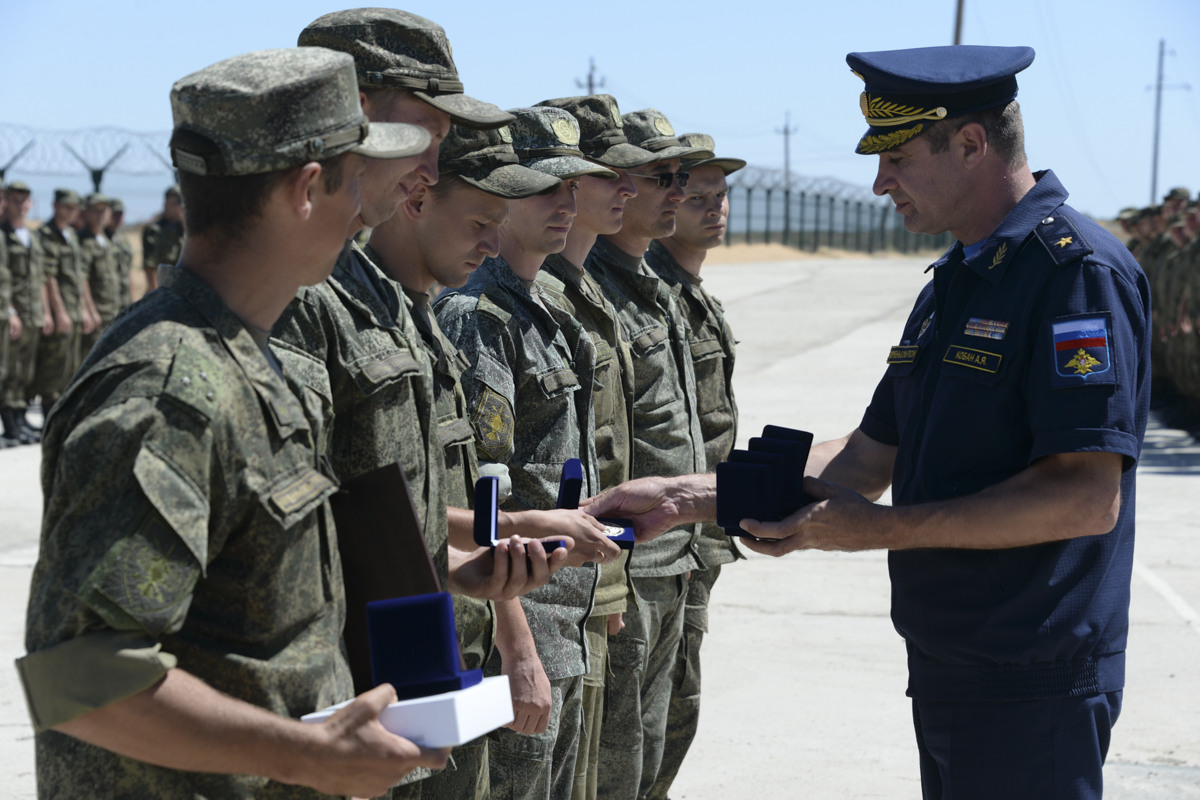 Major General - rank, as well as the primary military rank of the highest officer (commanding) staff, located between a colonel or brigadier general and a lieutenant general. A major general usually commands a division (about 15,000 personnel). Initially, the major general (major-general) was called the sergeant-major general (sergeant-major-general), that is, the chief sergeant major. In the old days, sergeants were assistants to company commanders, from whom the current sergeants, sergeants and non-commissioned officers descended, as well as regimental sergeants (sergeant majors), who were assistants to the regiment commander - majors come from them. Thus, the sergeant-major general was the assistant to the general (commander-in-chief). Echoes of this system persist in the US Army, where there is the rank of Sergeant Major in the Army. The rank of lieutenant general originally meant the deputy general (commander in chief) - just like the lieutenant was originally the deputy captain (company commander); later this rank was transformed into a lieutenant (lieutenant in French means the guardian of the place, deputy). In the Navy (Navy), the military rank of major general corresponds to the ship rank of rear admiral.

1918-1945. Restored to the Red Army in 1940. Typical positions for the military of this military rank during the Great Patriotic War: army commander (1941-1942) deputy commander of the army troops / chief of staff