The death of French vineyards from phylloxera 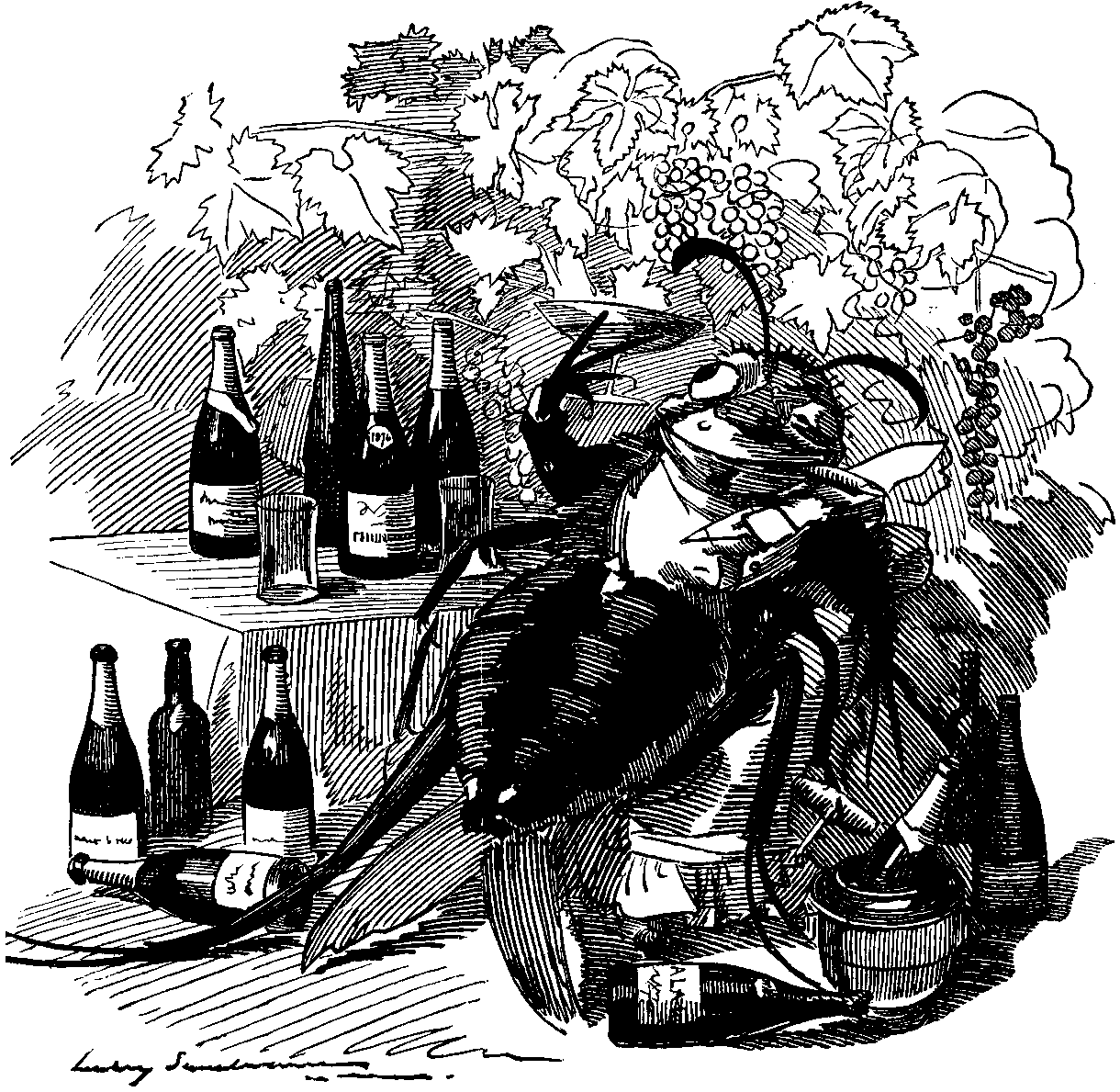 The death of French vineyards from phylloxera occurred in the second half of the 19th century, when most of the vineyards of France were affected by grape phylloxera, a root aphid from the Hemiptera order, which almost destroyed the French wine industry. This insect, native to North America, was accidentally transported across the Atlantic in the late 1850s. Although France is considered the country most affected by the disease, phylloxera has caused significant damage to other European countries as well. There are several versions of how phylloxera came to Europe. Even before it, experiments were carried out in France on crossing and grafting American native grape varieties with French (European) vines. According to one version, phylloxera was brought with botanical specimens, interest in which increased in the 19th century, when each country, including France, created collections of specimens of world flora and fauna. According to another version, the disease was introduced with the American grape variety itself, and was spread due to crossbreeding experiments. There is also an opinion that the creation of the steamship contributed to the spread of the disease, which accelerated the journey across the Atlantic, which allowed the phylloxera to survive during the journey. Somehow, European grape varieties did not have a natural immunity to the disease, unlike American grape varieties, which had a natural resistance to the aphid disease. Although phylloxera is believed to have already been introduced in 1858, the first similar disease caused by it was reported in 1863 near the province of Languedoc. Eventually, after Planchon's identification of phylloxera as the cause of Planchon's vine disease and the confirmation of his theory by Charles Riley, two French vintners, Léo Laliman and Gaston Bazille, proposed grafting European vines onto a seedling of American native grapes that were not susceptible to aphids. Although many winemakers were not very willing to accept this idea, there was no other way out at that time. The method turned out to be an effective way to combat the spread of disease.