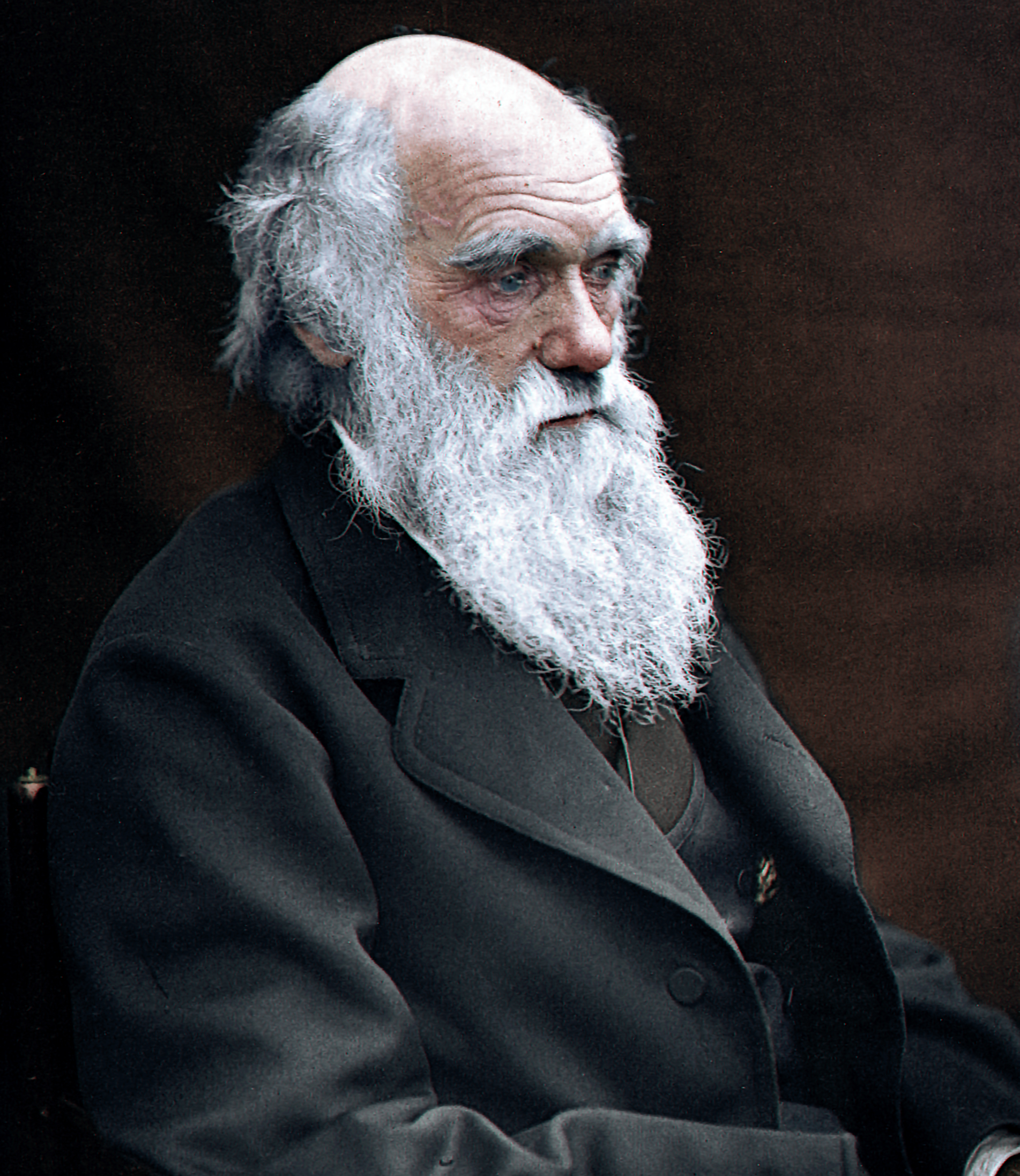 Charles Robert Darwin (eng. Charles Robert Darwin, English pronunciation: [tʃɑːlz 'dɑːwɪn]; February 12, 1809 [...], Shrewsbury, Shropshire - April 19, 1882 [...], Down, Kent) - English naturalist and traveler, one of the first who came to the conclusion and substantiated the idea that all types of living organisms evolve over time and come from common ancestors. In his theory, a detailed presentation of which was published in 1859 in the book On the Origin of Species, Darwin called natural selection the main mechanism for the evolution of species. Later he developed the theory of sexual selection. He also owns one of the first generalizing studies on the origin of man. Darwin published one of the first works on ethology, The Expression of the Emotions in Man and Animals. Other areas of his research were the creation of a model for the emergence of coral reefs and the definition of the laws of heredity. Based on the results of selection experiments, Darwin put forward the hypothesis of heredity (pangenesis), which has not been confirmed. The origin of biological diversity as a result of evolution was recognized by most biologists during Darwin's lifetime, while his theory of natural selection as the main mechanism of evolution became generally recognized only in the 1950s with the advent of the synthetic theory of evolution. The ideas and discoveries of Darwin, in a revised form, form the foundation of the modern synthetic theory of evolution and form the basis of biology as providing an explanation for biodiversity. The term "Darwinism" is used to refer to evolutionary models that are based on the ideas of Darwin, and in everyday speech, "Darwinism" is often used to refer to evolutionary theory and the modern scientific view of evolution in general.

Charles Darwin was born February 12, 1809 in Shrewsbury, Shropshire, in the family estate of Mount House. The fifth of six children of wealthy physician and financier Robert Darwin and Susannah Darwin, née Wedgwood. He is the grandson of naturalist Erasmus Darwin on his father's side and painter Josiah Wedgwood on his mother's side. Both families were largely Unitarian, but the Wedgwoods were English parishioners.