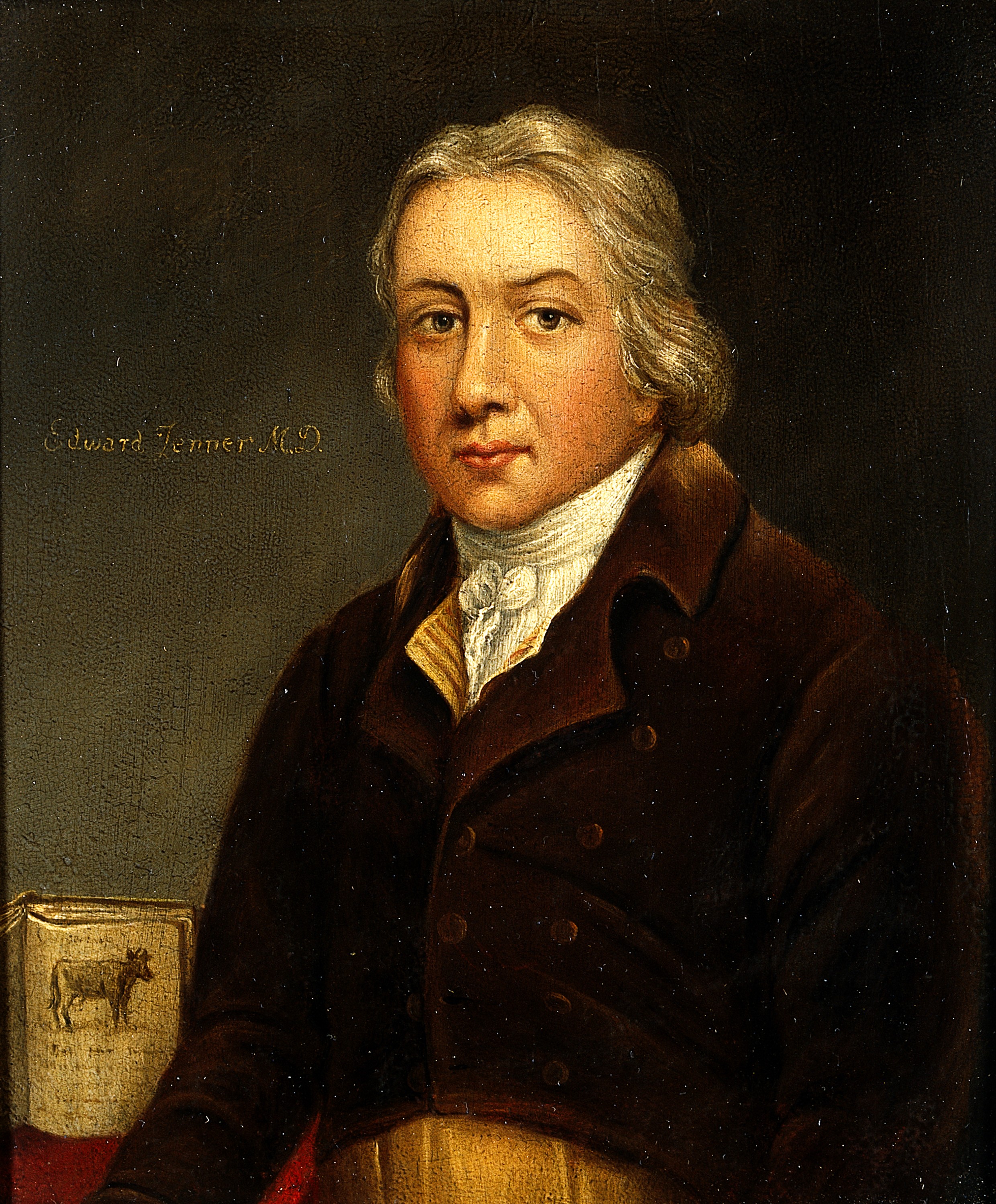 Edward Anthony Jenner (eng. Edward Anthony Jenner; May 17, 1749, Berkeley, Gloucestershire - January 26, 1823, ibid) - an English doctor who developed a method of vaccination against smallpox, which consists in inoculation with a cowpox virus that is harmless to humans. First head of the smallpox lodge in London (1803). Member of the Royal Society of London (1789), foreign member of the Paris Academy of Sciences (1811; correspondent since 1808).

Edward Jenner was born on May 17, 1749 in England in the town of Berkeley, in Gloucestershire. His father, Reverend Stephen Jenner, was the vicar of Berkeley, so Edward received a good elementary education. He received his medical education in London. At the age of fourteen he was sent to study with the local surgeon Daniel Ludlow, he continued his studies in London. There he studied anatomy and worked with patients, then was a practicing physician and surgeon in his native Berkeley. In 1792, Jenner received a medical degree from the University of St. Andrews in Research on Folk Remedies. The people knew well that cowpox was not dangerous to humans: it leaves only light traces of blisters on the skin of the hands - and at the same time, those who had been ill with cowpox almost did not get smallpox natural. The observant doctor thought about this interesting phenomenon. He began to study medical books that described folk remedies for combating infectious diseases. People have long been groping for the means of protection against this terrible disease. In China, pieces of cotton wool soaked in the pus of a smallpox patient were put into the nose. Among the peoples of Africa, a thread moistened with smallpox pus was pulled through the skin with a needle. In a number of countries smallpox crusts were ground into powder, which was rubbed into the skin or blown into the nose. After such “inoculations”, many people fell ill, spreading a severe epidemic disease. Others did endure smallpox in a mild form and acquired immunity at such a cost. Everything depended on the degree to which the pathogen of smallpox lost its pathogenicity in the dried crust.

For many years, attempts have been made to find acceptable ways to prevent smallpox. It has long been known that a person who survived this disease produced