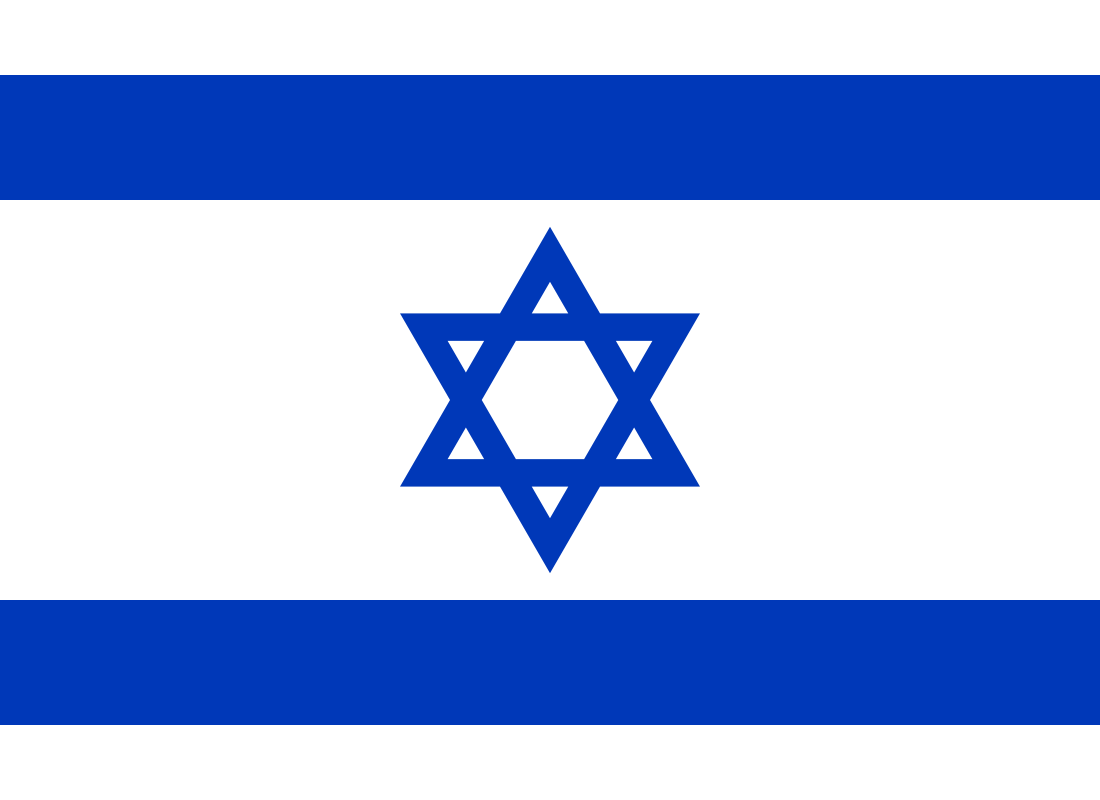 Israel (Hebrew. יִשְׂרָאֵל, arab. إäleb. إord Israel officially (Hebrew מְβַת יִשְׂרָising Israel, arab. دipe. إail.Ru إ/mbsائustom Daulis in the sidelines). Population as of December 31, 2021 - 9,449,000 people; territory - 22,072 km². It ranks 96th in the world in terms of population and 148th in terms of territory. Located in the Middle East, off the eastern coast of the Mediterranean Sea. In the north it borders on Lebanon, in the northeast - on Syria, in the east - on Jordan and the territory of the West Bank of the Jordan River, in the southwest - on Egypt and the Gaza Strip. The capital is Jerusalem. The official language is Hebrew; Arabic has a special status. Unitary state, democratic parliamentary republic. It is subdivided into 6 administrative districts. Post-industrial country with a developed economy. The volume of GDP by April 2019 amounted to over 381 billion US dollars (39.16 thousand US dollars per capita). In the list of countries according to the human development index, it is in 22nd place in the world: an index of 0.903. The currency is the new Israeli shekel. The Declaration of Independence was proclaimed on May 14, 1948 (Iyar 5, 5708) on the basis of UN General Assembly Resolution No. 181, adopted on November 29, 1947. According to the Declaration of Independence, Israel is a Jewish state. At the same time, Israel is a multinational and democratic state, where, along with Jews, all other ethnic groups, regardless of religion, have equal rights. Israel has a significant ethno-cultural diversity. The main population of the country: 6,982,000 people - Jews (73.9%), 1,995,000 people - Arabs (21.1%), 472,000 people - other (5%).

For the past three millennia, the word "Israel" has denoted both the Land of Israel (Hebrew אֶרֶץ יִשְׂרָאֵל‏‎, Eretz Israel) and the entire Jewish people. The source of this name is the Book of Genesis, where the forefather Jacob, after a struggle with God, receives the name Israel: “And he said: what is your name? He said: Jacob. And he said to [him], from now on your name will not be Jacob, but Israel, for you have wrestled with God, and you will overcome men” (Genesis 32:27,28). Interpreters disagree on