The history of the decipherment of the Mayan script 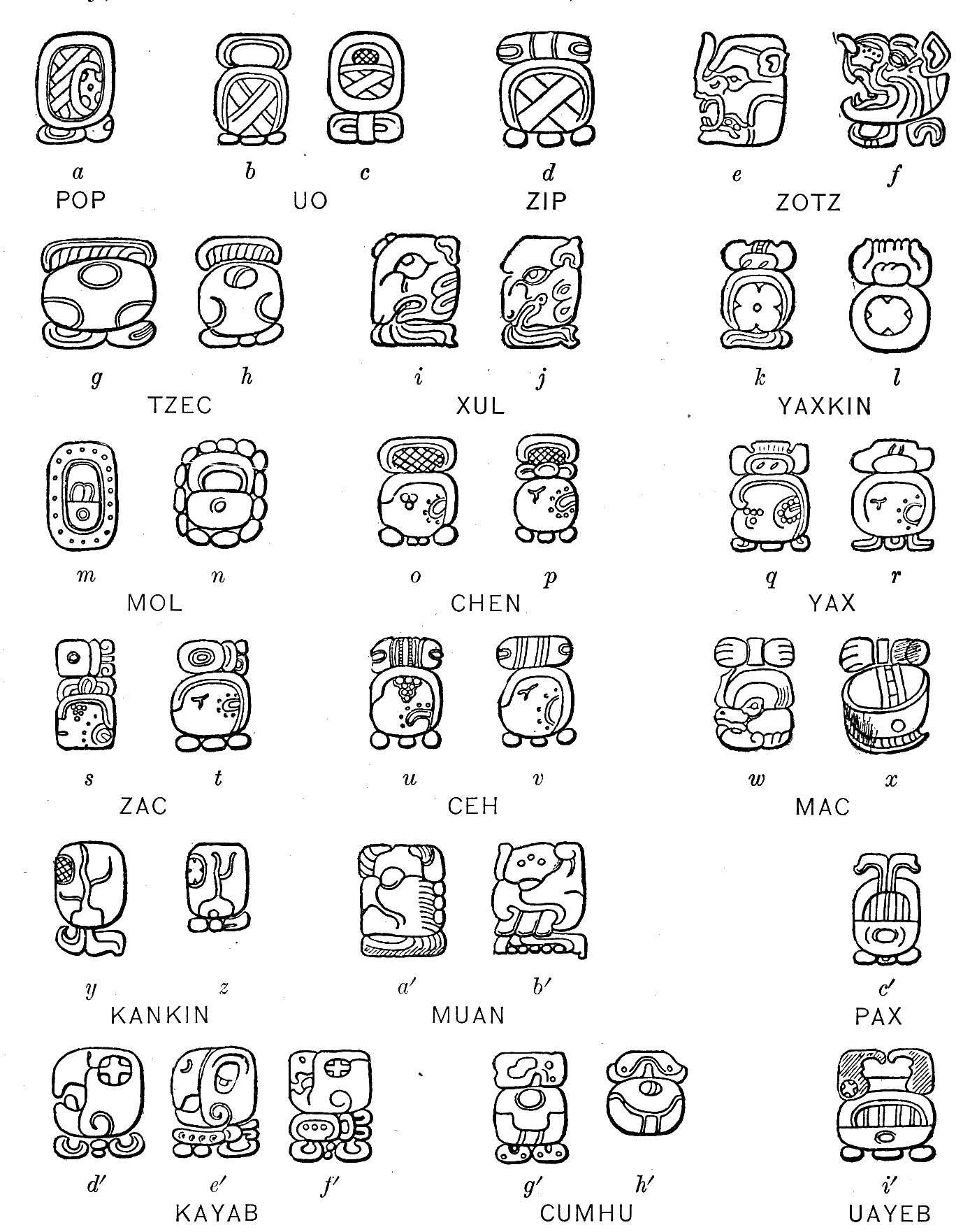 The decipherment of the Mayan script became possible in the 19th century under the influence of Jean-Francois Champollion's successful decipherment of the Egyptian script. For the first time, Maya hieroglyphic texts were published in the 1810s, and a comprehensive field study of the monuments of this civilization in Mexico and Guatemala began to be carried out starting from the 1830s. In 1862, Abbé Brasseur de Bourbourg discovered in Madrid a manuscript of Diego de Landa's Report on Affairs in the Yucatan, which contained important information about Maya writing. In the 1870s and 1890s, the surviving Maya codices were published. During the same period, attempts were made to phonetically read Mayan written characters, but they were unsuccessful. Gradually, the opinion about the purely symbolic nature of Maya signs triumphed, and extreme opinions were put forward about the complete impossibility of deciphering writing. After the decoding of the calendar in the 1880s, a huge number of publications were devoted to the calendar series. In the first half of the 20th century, attempts were made to create catalogs of written characters, an influential school of Mayan studies was formed, headed by Eric Thompson, who, completely denying the presence of phonetic elements in the Maya letter, prevented publications in this direction, using his administrative capabilities. In 1962, he published the most complete catalog of Maya signs to that time. The phonetic decoding of writing was continued in the 1930s by Benjamin Whorf, giving the correct reading of a number of characters. In the late 1940s, Yuri Knorozov took up a comprehensive study of the Mayan writing based on the work of de Landa, who, using the material of the codes, was able to successfully solve the problem of reading. In 1963 he published his book, The Mayan Script, and in 1975 published a translation of the surviving Mayan codices. In parallel with Knorozov in the USA in the 1950s, Heinrich Berlin and Tatyana Proskuryakova applied the structural method to Maya epigraphic monuments and proved the presence of historical and genealogical information in the texts. In the 1970s, the Knorozov method also triumphed in the West. Beginning in the 1980s, US researchers began to read and reconstruct historical information contained in steles and inscriptions in palaces and temples.