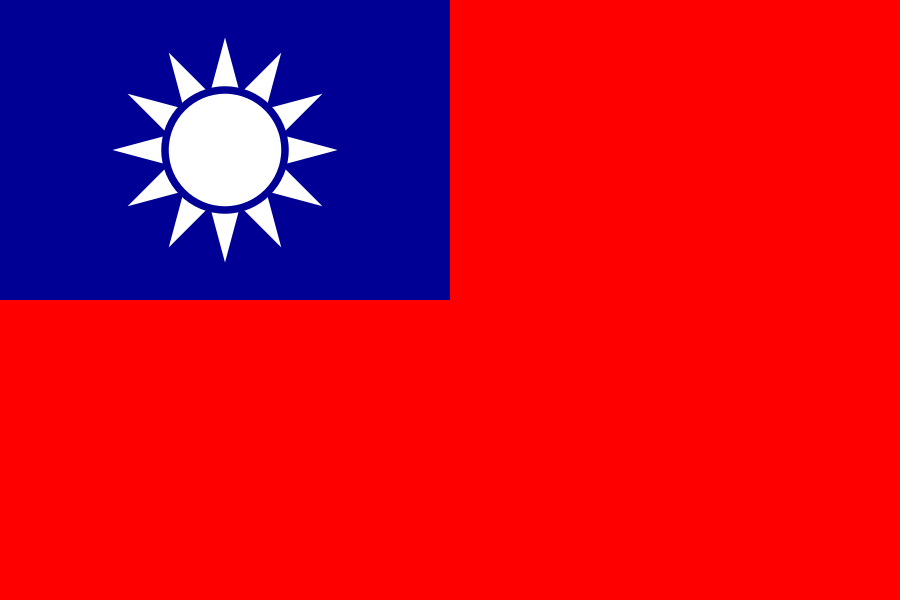 The Republic of China (Chinese trad. 中華民國, pall. Zhonghua Minguo), in the international context, calls itself either the Republic of China (Taiwan), or simply Taiwan (after the name of the island that makes up most of the territory controlled by the republic) is a partially recognized state in East Asia , which previously had a one-party system, widespread diplomatic recognition and control over all of China. She was one of the founders of the UN and a permanent member of its Security Council. After the defeat of the Kuomintang ruling in the country from the Communist Party in the civil war of 1945-1950, only Taiwan and a number of small islands remained under the control of the Republic of China. She began to gradually lose international recognition, and in 1971 her place in the UN was transferred to the People's Republic of China. Currently (December 2021), Taiwan maintains formal diplomatic relations with 13 UN member states, but actual ties with most countries in the world through its missions. As a result of a series of political reforms carried out by President Lee Teng-hui in the late 1980s and early 1990s, it turned into a democratic state. The National Day of the Republic of China is celebrated on October 10.