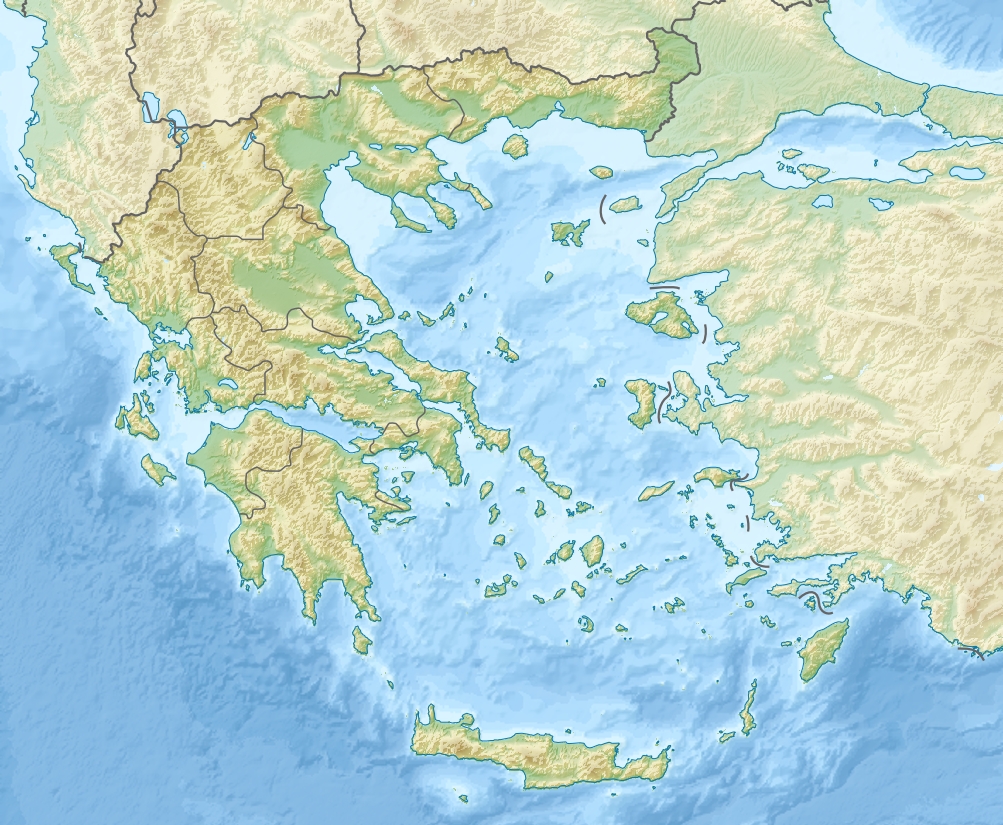 Crete (Greek: Κρήτη) is the largest Greek island, the fifth largest island in the Mediterranean Sea. It is located 110 km from Europe, 175 km from Asia and 300 km from Africa. Geographically belongs to Europe. Crete is washed by three seas - the Cretan in the north, the Libyan in the south and the Ionian in the west. The administrative center is the city of Heraklion. The area of ​​the island is 8261.183 square kilometers (together with the islands of Gavdos and Diya - 8312.635 square kilometers), the length of the coastline is 1066 kilometers. The Periphery of Crete is one of the thirteen peripheries of Greece and is one of the largest economic and cultural centers of the country. The tourist infrastructure of Crete is better than on other islands - Crete is considered one of the most popular European resorts. Tourist attractions in Crete include archaeological sites at Knossos, Malia, Phaistos, Gortyn, etc., the Venetian fortress of Fortezza in Rethymno, the Samaria Gorge, the Lasithi plateau and the Diktea cave, the island of Imeri Gramvousa with Balos Bay, as well as a unique freshwater lake Kurna. In ancient times, Crete was the center of the Minoan civilization, which flourished on the island from about 2600 to 1400 BC. e. and considered the oldest in Europe.

Stone tools of the Acheulean culture, 130 thousand years old, were found near the village of Plakias on the south coast of Crete. During excavations in the south of Crete (Etokremnos), a settlement was discovered, 11-13 thousand years old. During the Neolithic period, around 7000 BC. e. the first settlements were created (Knossos, Magasa, Trapeza), whose inhabitants raised cattle, sheep, goats, pigs, and also grew cereals and legumes. They lived in stone houses, rarely in caves. In the caves of Ilithyias (Greek Ειλειθυίας), Stravomiti (Greek Στραβομύτη), Hellinospilio (Greek Ελληνοσπήλαιο) were found weapons, tools, pottery, knives made of stone and bone, as well as religious objects dedicated to the goddess of fertility. By the beginning of the II millennium BC. e. On the island of Crete, four local kingdoms developed with centers in the cities of Knossos, Phaistos, Malia and Zakros. The population of the island was made up of Minoans (Greek ετεόκρητες), Kidons (Greek κύδνες), as well as people who migrated from the mainland.