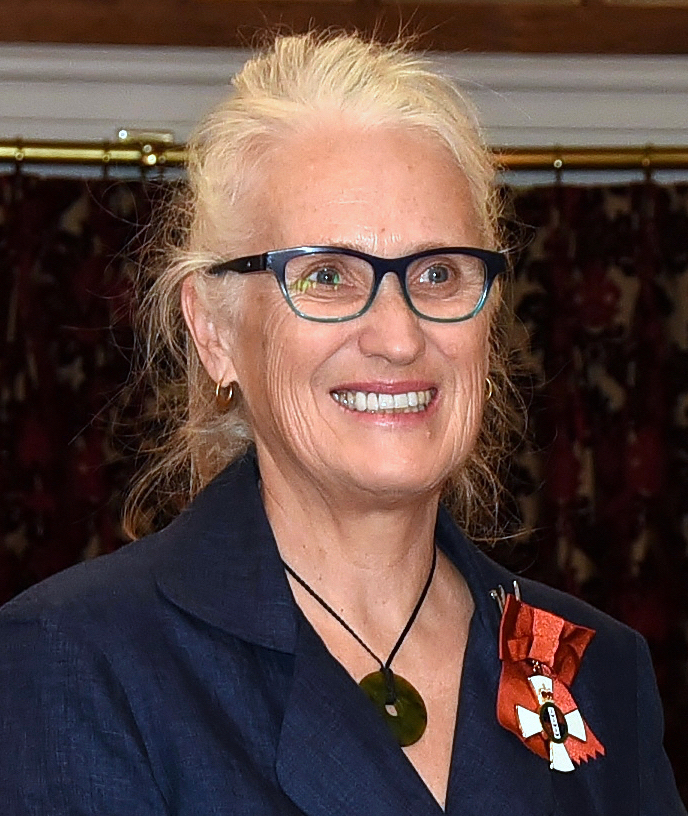 Jane Campion was born in Wellington, New Zealand. She was the second child of actress and writer Edith Campion (née Beverly Georgette Hannah) and theater and opera director Richard M. Campion. Her maternal great-grandfather was Robert Hannah, the owner of a shoe factory and the first owner of Antrim House, one of New Zealand's historic and architectural landmarks. Her father's family belonged to the Plymouth Brothers religious group. Jane, her older sister Anna and younger brother Michael spent their childhood behind the scenes of the New Zealand theater. Their parents were founders of a theater troupe called the New Zealand Actors. Initially, Jane did not want to link her fate with the theater or cinema; in 1975 she graduated from the Queen Victoria University of Wellington with a bachelor's degree in anthropology. In 1976 Jane Campion attended London's Chelsea Art School and traveled around Europe. In 1981, she graduated from the Sydney College of Art, University of Sydney, with a degree in painting; Her artistic work was greatly influenced by the work of the surrealist painter Frida Kahlo and the sculptor Joseph Beuys. However, Campion soon became disillusioned with painting, believing that this art form had too many restrictions, and turned to cinema. In 1980, she created her first short film called Brocade. In 1981 she entered the Australian Film, Television and Radio School and completed her studies there in 1984; During her studies, Campion created several more short films.