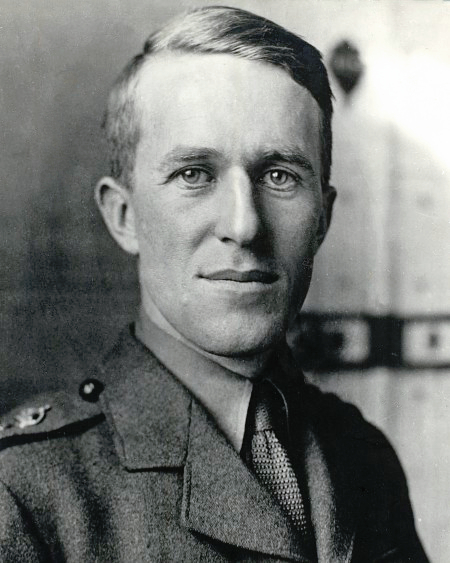 Thomas Edward Lawrence (English Thomas Edward Lawrence; August 16, 1888, Tremadog - May 19, 1935, Bovington Camp, Dorset) - British archaeologist, traveler, military man, writer and diplomat. He was the illegitimate son of the Anglo-Irish nobleman Thomas Chapman. After completing his studies at Oxford University, he carried out excavations at Carchemish, interrupted by the outbreak of the First World War. During the war years, he served in the British army in the Middle East, made a significant contribution to the victory of the Arab uprising against the Ottoman Empire. As a military adviser to the headquarters of Prince Faisal, he took part in key clashes during the uprising: the capture of Aqaba and the Battle of Megiddo, which significantly influenced their course. The success and fame he enjoyed among the locals earned him the nickname Lawrence of Arabia. Immediately after the hostilities, he took up Middle Eastern politics. In opposition to the colonial ambitions of European powers in the Arab world, he contributed to the creation of semi-independent states, Iraq and Transjordan (Jordan since 1949). Subsequent service in the Royal Air Force as a private did not prevent him from maintaining close relations with many members of the then British intellectual and political elite. He also wrote down his memoirs, part of which (under the title "Seven Pillars of Wisdom") he published to the acclaim of readers and critics. He was a translator of foreign literature into English. At the age of 46, he died in a motorcycle accident. His life has been the basis for many novels, plays and films, the most famous of which is Lawrence of Arabia directed by David Lean.

Born August 16, 1888 in the Welsh village of Tremadog, as the second of five illegitimate children of Sir Thomas Chapman, 7th Baronet of Westmeath in Ireland, and Sarah Junner, a Scottish governess. The boy's parents left Ireland in mid-1888 after Thomas Chapman's wife found out early in the year that her husband had a mistress in Dublin and an illegitimate son (Robert, Thomas Edward's older brother). Sir Thomas decided to stay with his new family, effectively giving up his titles. The port of Porthmadog in North Wales was �