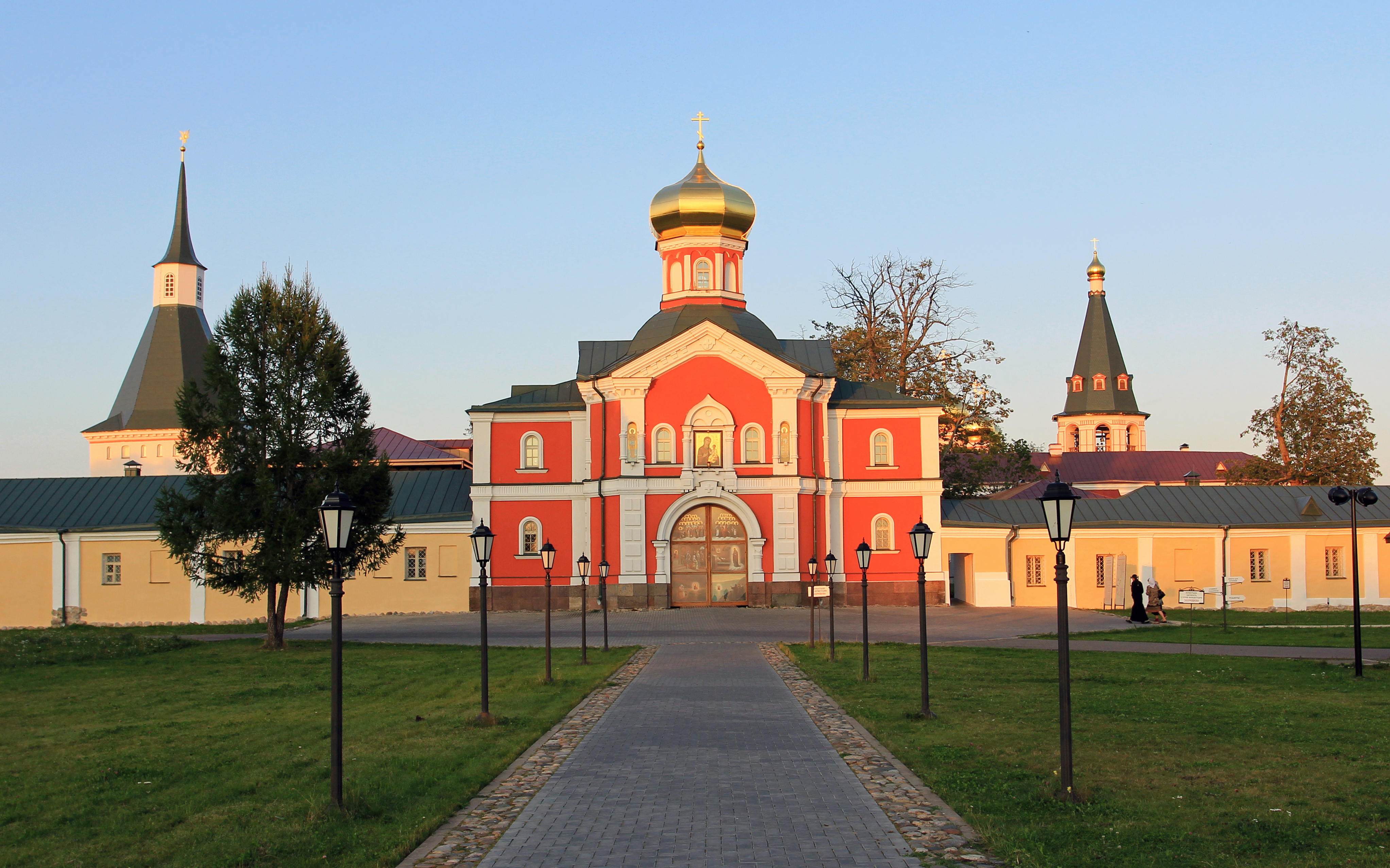 Gate Church - a church above the fortress gates, one of the unique architectural phenomena in Ancient Russia, a characteristic sign of monastic and church architecture. One of the types of religious architecture in Russia, when it became a tradition to build a chapel or temple over the city gates or the main entrance to the monastery. In a traditional Russian city (monastery), the gate church had a sacred meaning, denoting conformity and evidence of the triumph of Christianity, pointing to a typical iconic analogue of the Heavenly City as a connection between the earthly and heavenly worlds.

Orthodox icons were installed over the gates leading to the city. Then chapels, churches, temples or monasteries were built on this site. In addition to the defensive function, religious buildings acquired a sacred meaning, calling on higher powers to protect the city, "creating an urban sacred space (hierotopy)". Gate churches were built over the main gates of the stone fence and, as a rule, correlated with the concept of “holy gates”.

During the construction of the city walls, an Orthodox image of a holy icon was often located above the gates in the form of the icon itself, its image or mosaics with the faces of saints that “guarded” the city gates. The architectural technique of erecting city gates with the image of a holy face above them, which then developed into over-gate religious buildings in the form of chapels, churches and monasteries, consecrating the entrance to the city, was a characteristic architectural technique in Ancient Russia. A specialist in ancient Russian architecture, V.P. Vygolov, notes that it reflected the originality of ancient architecture and the independent path of its development. The first evidence of the construction of gate temples in Russia has been known since the 11th century. The architectural tradition continued until the end of the period when ancient Russian architecture crossed the border of the 17th-18th centuries. It was preserved in subsequent periods: in the 18th-19th centuries, over the gates of church complexes (city walls, kremlins and fortresses, monasteries, bishops' courtyards), gate churches appeared, which were built not only as places of worship, but also carried a defensive, as well as sacred fun �