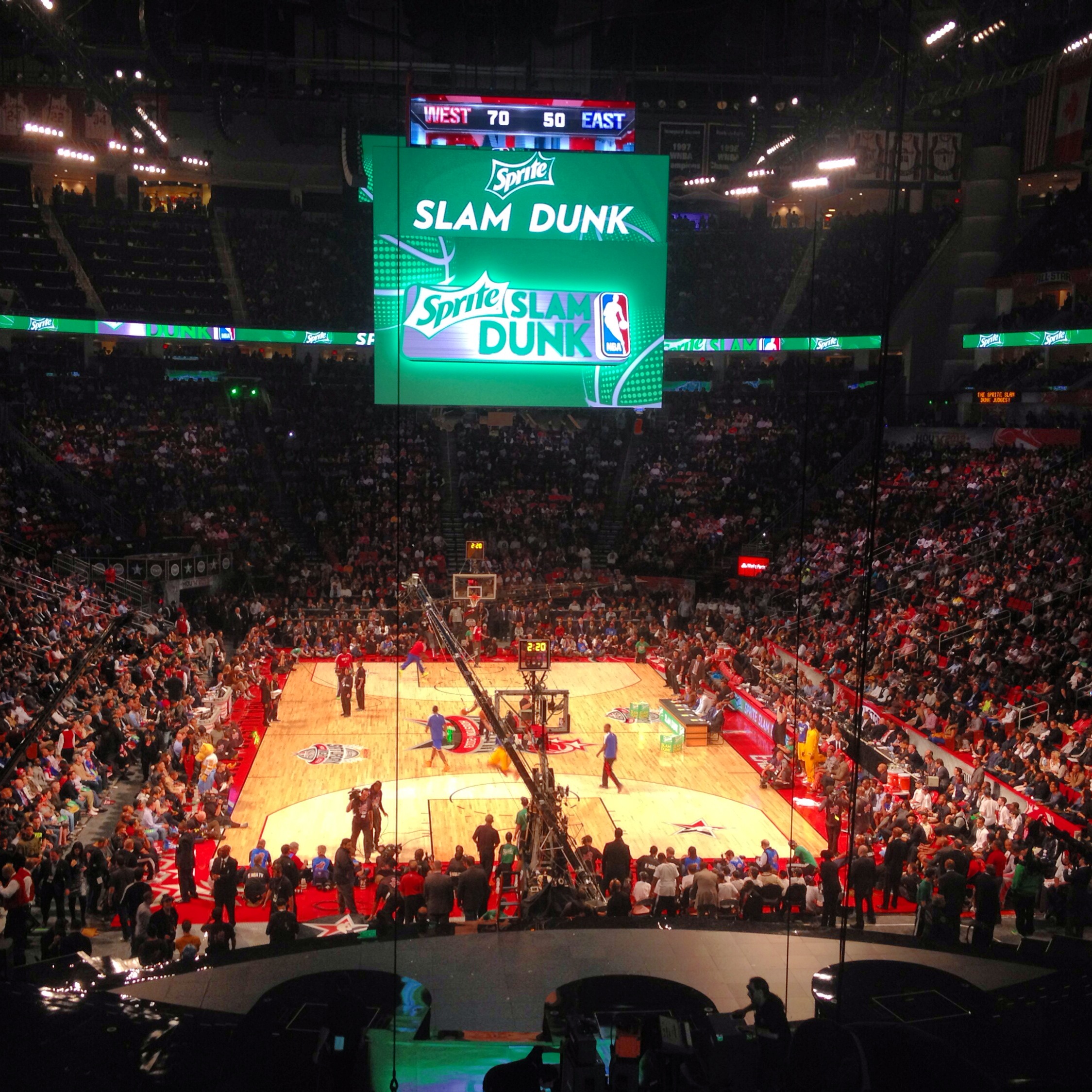 The National Basketball Association, NBA is a men's professional basketball league in North America, in particular the United States and Canada. It is one of the four major professional sports leagues in North America, along with the NHL, Major League Baseball and the NFL. It was founded in 1946 as the Basketball Association of America and, having merged with the National Basketball League, was renamed the National Basketball Association. Since 2004, the Association has included 30 teams, which are geographically divided into the Eastern and Western conferences, and each of the conferences, in turn, is divided into three divisions of five teams. During the regular season, each of the teams plays 82 matches, according to the results of which the participants in the playoffs are selected. In the playoffs, teams play according to the Olympic system, up to 4 wins in their conference. Two conference champions meet each other in the main final, where the owner of the title of NBA champion is determined. The NBA had $3.8 billion in revenue in 2010 and, on an expense of just over $3.6 billion, generated an operating income of $183 million for the year and a 4.8% margin. The average player salary in 2010 was $4.8 million a year, more than any other sports league in the world. The NBA headquarters is located on the 19th floor of the Olympic Tower on Fifth Avenue in New York.

Just a few years after the very concept of the game was created by James Naismith in the winter of 1891, news began to appear about the creation of numerous, originally local, basketball leagues. These leagues were based in the major cities of the US East Coast: Philadelphia, Boston, New York. On November 7, 1896, the first professional match in the history of basketball took place: in the city of Trenton, New Jersey, the local team of the Christian Young Men's Association met with a team of a similar organization from Brooklyn; to pay for the premises, it was necessary to take a certain entrance fee from the audience. After paying the rent of the temple, in which the match took place, the remaining money was divided among the players; as a result, each of them became richer by 15 dollars. Fred Cooper as captain, get