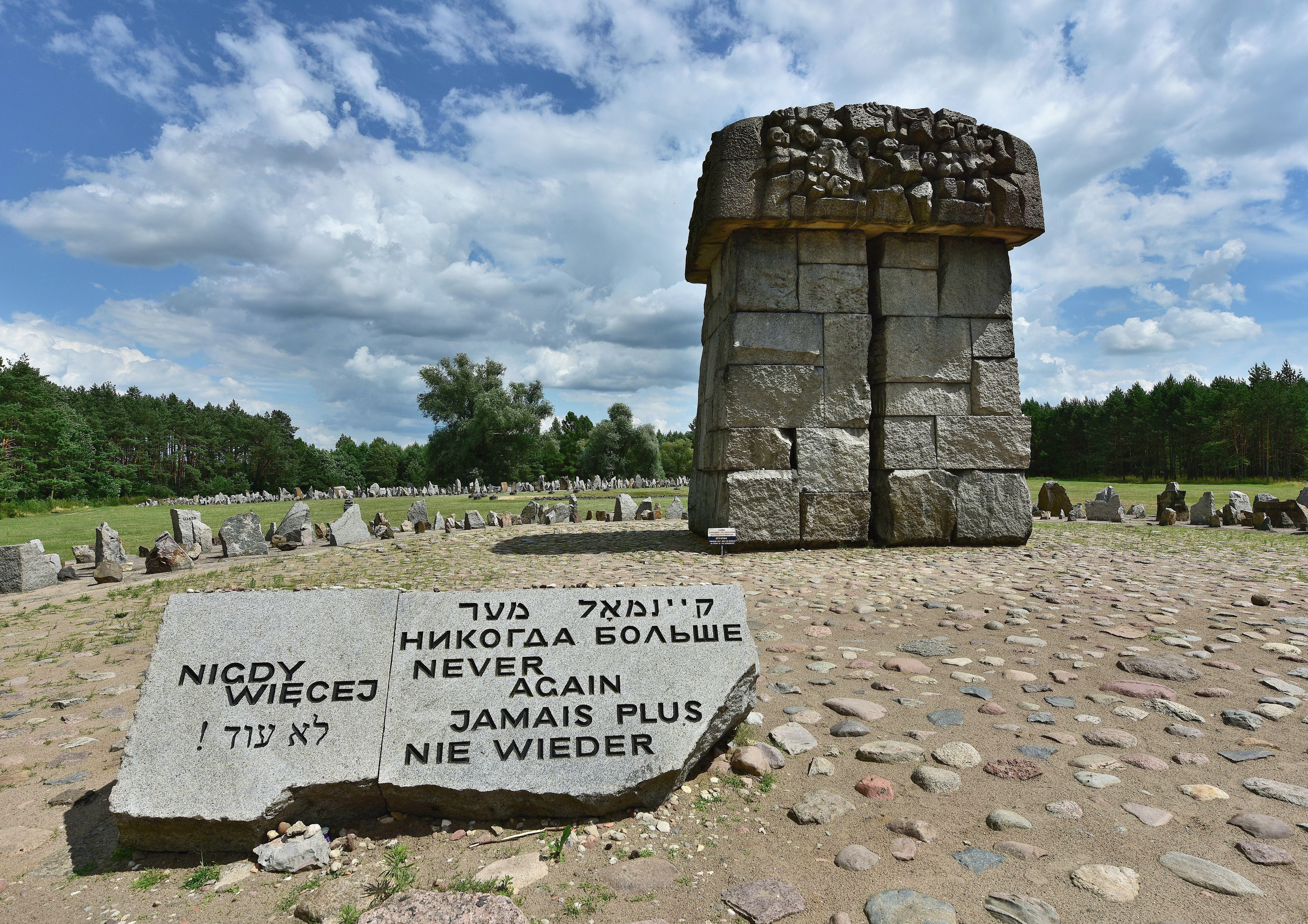 "Never again" is a slogan associated with the Holocaust and other genocides. The phrase may come from a 1927 poem by Yitzhak Lamdan, which said: "Masada will never fall again!" This slogan was used by the liberated prisoners of the Buchenwald concentration camp to express anti-fascist sentiments. The exact meaning of the phrase is being debated, including whether it should be used as a slogan to prevent a second Holocaust, or whether it is a universal prohibition of all forms of genocide. It was adopted as a slogan by Meir Kahane's Jewish Defense League. The phrase is widely used by politicians and writers, and is also used on many Holocaust memorials. However, some commentators say the phrase is empty, used too often, and does not reflect the reality of the numerous genocides that have taken place since the Holocaust. It has also been used as a political slogan for other purposes, from commemorating the Argentine coup of 1976, promoting gun control, abortion rights, and as a counter-terrorism slogan in the aftermath of the 9/11 attacks.

The slogan "Masada will never fall again!" borrowed from the 1927 epic poem by Yitzhak Lamdan "Masada". The poem tells the story of the siege of Masada, in which a group of Sicarii opposed the Roman armies and, according to legend, chose to commit suicide rather than be captured. In Zionism, the history of Masada became a national myth and was extolled as an example of Jewish heroism. Considered one of the most significant examples of early Yishuv literature, the story of Masada gained immense popularity among the Zionists in the land of Israel and in the Jewish diaspora. Masada became part of the official Hebrew teaching program, and this slogan became the unofficial national slogan. In post-war Israel, the behavior of Jews during the Holocaust contrasted unfavorably with that of the defenders of Masada: the former were criticized for going “like sheep to the slaughter,” while the latter were praised for their resistance. Between 1941 and 1945, Nazi Germany and its allies killed about six million Jews in World War II in Europe as a result of the