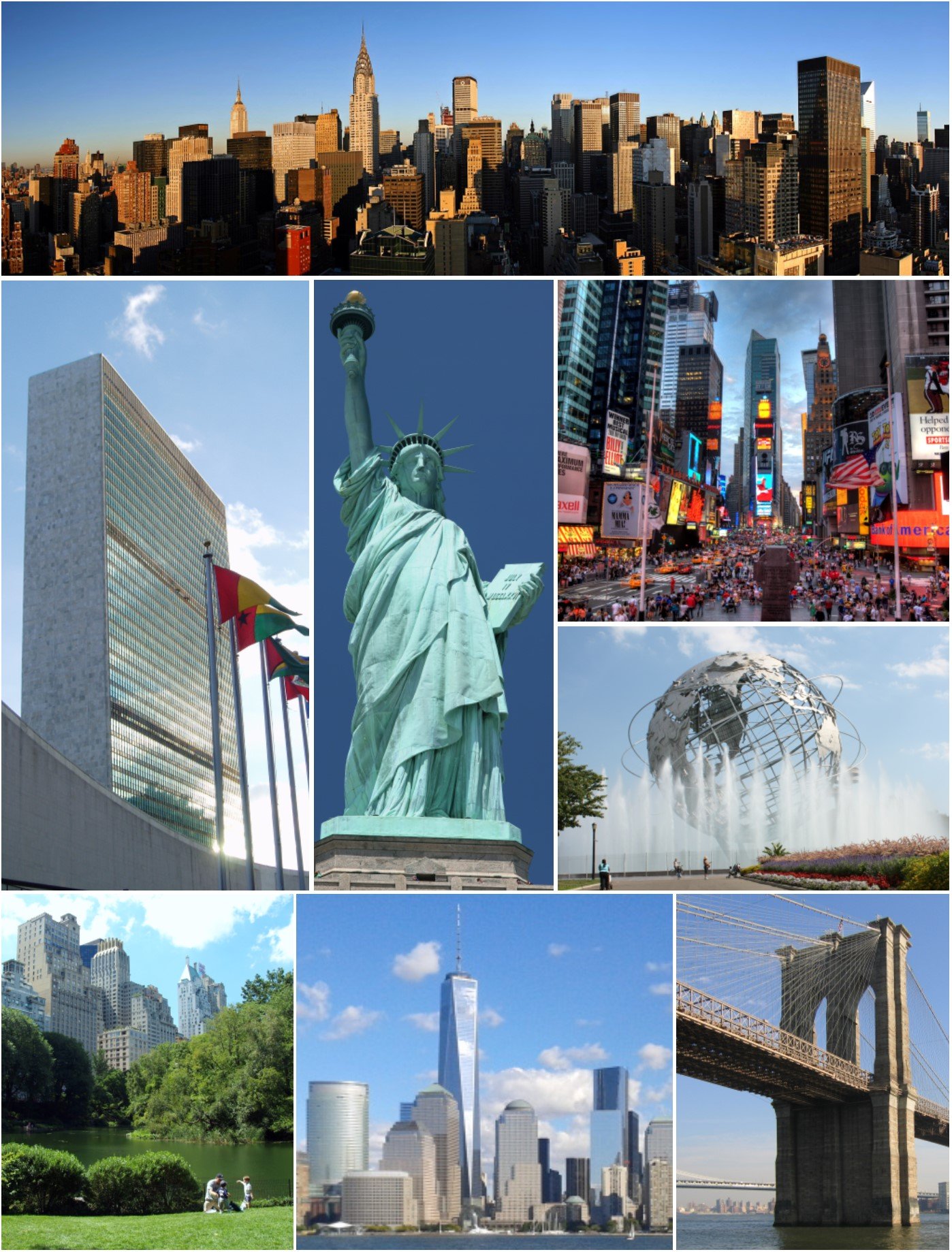 In the territory where New York is now located, long before the arrival of Europeans, the Indian tribes of Manahattou and Canarsie lived here. This is confirmed by the finds of arrowheads and other artifacts in areas of the city that are not built up with buildings, such as Inwood Hill Park and Riverside Park. European settlements appeared here in 1624. In 1625, the Dutch settlement of New Amsterdam (Dutch. Nieuw Amsterdam) was founded on the southern tip of Manhattan. In 1664, the city was captured by the British, who did not meet with resistance from Governor Stuyvesant, after which the city was renamed New York (Eng. New York) in honor of the initiator of the capture, the Duke of York. As a result of the Second Anglo-Dutch War in 1667, the Dutch officially handed over New York to the British in exchange for the colony of Suriname. At the beginning of the War of Independence, the modern territory of the city was the scene of important battles. As a result of the Battle of Brooklyn, a large fire started in Brooklyn, in which much of the city burned down. New York came under British control until the Americans recaptured it in 1783. This day, by