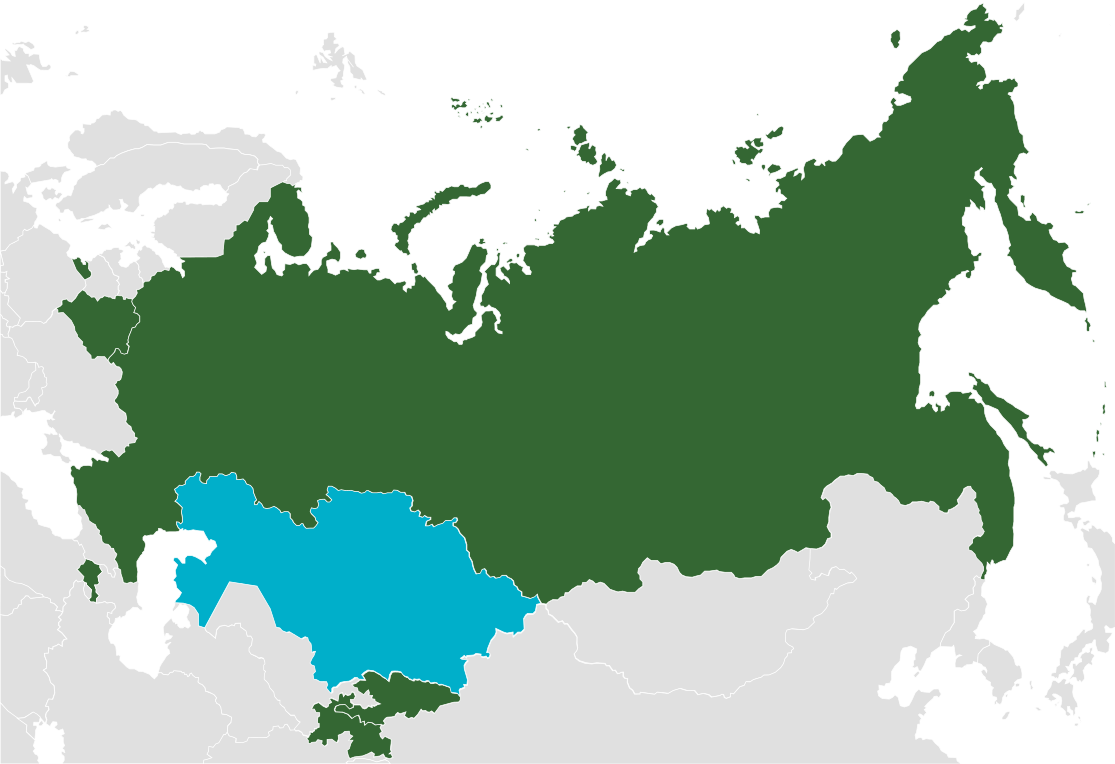 The CSTO operation in Kazakhstan was carried out by Russia and other member countries of the organization in January 2022 at the request of the President of Kazakhstan, Kassym-Jomart Tokayev, in connection with mass protests that escalated into armed clashes between protesters and government forces in Almaty. The operation was announced as a peacekeeping mission to protect the most important state and strategic facilities of Kazakhstan and assist the Kazakh side in maintaining law and order.

On the afternoon of January 5, 2022, Russian presidential spokesman Dmitry Peskov stated that Kazakhstan did not turn to Russia for help and that the protests were internal problems of Kazakhstan that he could solve on his own. In the evening of the same day, President of Kazakhstan Kassym-Jomart Tokayev turned to the CSTO with a request for support, stating that there was a “terrorist threat”. He claims that "terrorist gangs trained abroad" operate in Kazakhstan. On the night of January 5-6, 2022, the Chairman of the Collective Security Council of the CSTO, Prime Minister of Armenia Nikol Pashinyan announced that the organization