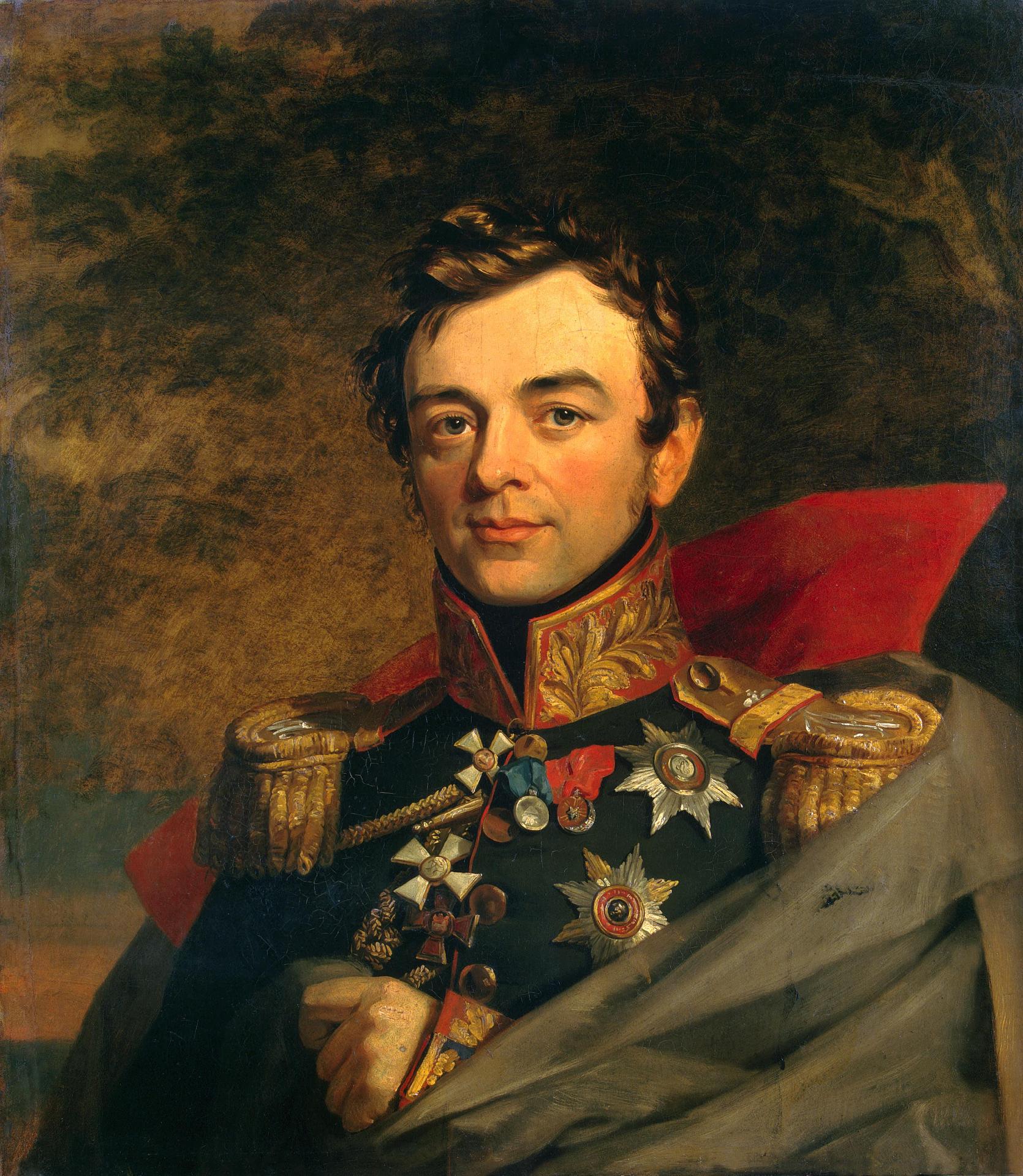 His Serene Highness Prince of Warsaw, Count Ivan Fyodorovich Paskevich-Erivansky (8 [19] May 1782, Poltava - 20 January [1 February] 1856, Warsaw) - Russian commander, statesman and diplomat. Field Marshal, Adjutant General. According to the assessment of his main biographer, shortly after the accession of Nicholas I, "the Prince of Warsaw, in terms of his importance in the state, had no equal among Russian subjects." Member of the Russian-Turkish War (1806-1812), the Patriotic War of 1812, the foreign campaign of the Russian army (1813-1814), the capture of Paris (1814). Commander of Russian troops in a number of major successful campaigns: the Russo-Persian War (1826-1828), the Russo-Turkish War (1828-1829), the suppression of the Polish uprising (1831), the suppression of the Hungarian uprising (1849). He won victories in all key battles of these campaigns. During hostilities, he preferred to be in the zone of effective enemy fire for the purpose of a personal assessment of the situation and direct command and control of troops, received several severe wounds: the first in 1809, the last in 1854. Commander-in-Chief of the Separate Caucasian Corps (1826-1831), Commander of the Caspian Military Flotilla (1827-1831), Commander-in-Chief of the civilian unit in Georgia, the Astrakhan province and the Caucasus region (1827-1831). Viceroy of the Kingdom of Poland (1832-1856), chairman of the Government Council of the Kingdom of Poland, chairman of the Department of Kingdom Affairs of the Polish State Council, chairman of the General Meeting of Warsaw Departments of the Government Senate, commander-in-chief of the army in the field, inspector general of all infantry, member of the Committee of Ministers. The only full holder in history of two orders at the same time - St. George and St. Vladimir. One of the four full Knights of the Order of St. George. Owner of the largest one-time monetary award in the history of the Russian Empire - one million rubles in banknotes (1828). By the highest command he was awarded the right to military honors, determined only by the emperor (1849). The only citizen of the Russian Empire, who during the reign of Nicholas I received significant real estate objects "in eternal and hereditary possession", as well as enemy banners as the highest awards. I bought it from Rumyants