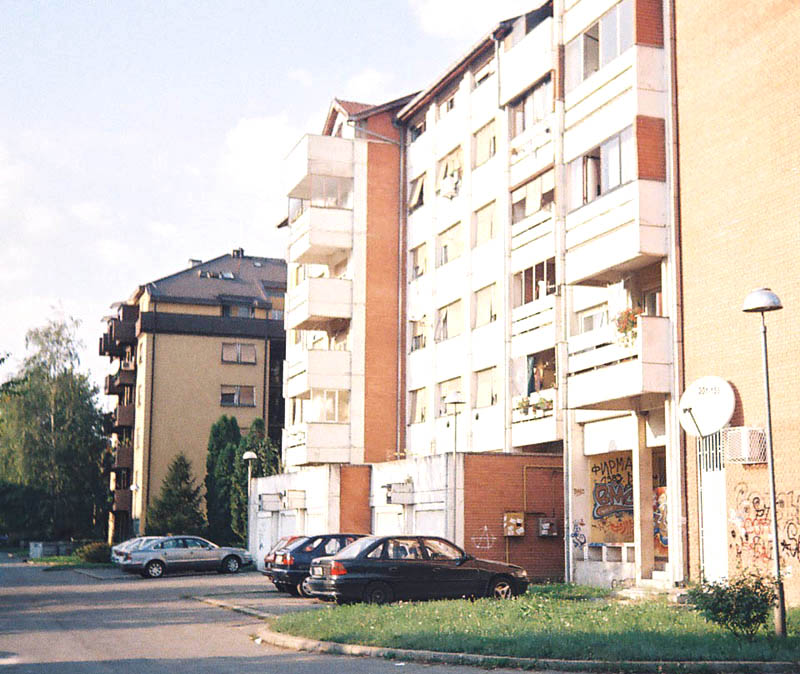 Petrovaradin (Petervardein, Serb. Petrovaradin, German. Peterwardein) is an urban-type settlement (city population) in Serbia, in the community of Grad Novi Sad in the South Bach district, located on the right bank of the Danube in a swampy area, opposite Novi Sad, with which is connected by the Varadinsky bridge, built in 2000 on the site of the bridge destroyed in 1999 by NATO bombing. For several centuries, the border between the Christian and Islamic worlds passed through Petrovaradin, nicknamed the Danube Gibraltar (“Hungarian Gibraltar”). The Belgrade-Subotica railway passes through the city, connecting Central and South-Eastern Europe. There is a railway station in the city. From the northeast, Petrovaradin skirts the European route E75. The city is also a transport hub of local importance; the Novi Sad - Ruma and Novi Sad - Beocin - Ilok highways also pass through it. In 2011, the population was 13,973. According to the 2002 census, Serbs make up 69.47%, Croats - 9.76%, Yugoslavs - 5.57%, etc.

In antiquity, on the site of Petrovaradin, there was a Roman fortress Cusum (Greek: Κούζουμ), renamed by the Byzantine Greeks in honor of St. Peter in Petrikon (Πέτρικον). In 1526 it was conquered by the Turks. A century and a half of Turkish rule ended in 1687, when the city was conquered by the Habsburgs. In order to gain a foothold in the region, a powerful Petrovaradin fortress was laid here, the construction of which took a whole century. In 1694, the Turks tried to recapture the "Danubian Gibraltar", the Grand Vizier of Surmeli Ali Pasha Sultan Ahmed II laid siege to Petrovaradin, which was defended by the commander of the Austrian troops Caprara, but to no avail. The defeat of the Turks in the Battle of Petrovaradin in 1716 led to the conclusion of the Pozharevatsky peace treaty of 1718 and to the transfer of the border further south. The main population of Petrovaradin were Germans, Croats and Hungarians, while the Serbs settled on the other side of the Danube. Their settlement subsequently received the name Novi Sad. In 2002-2019 was the administrative center of the city community of the same name.