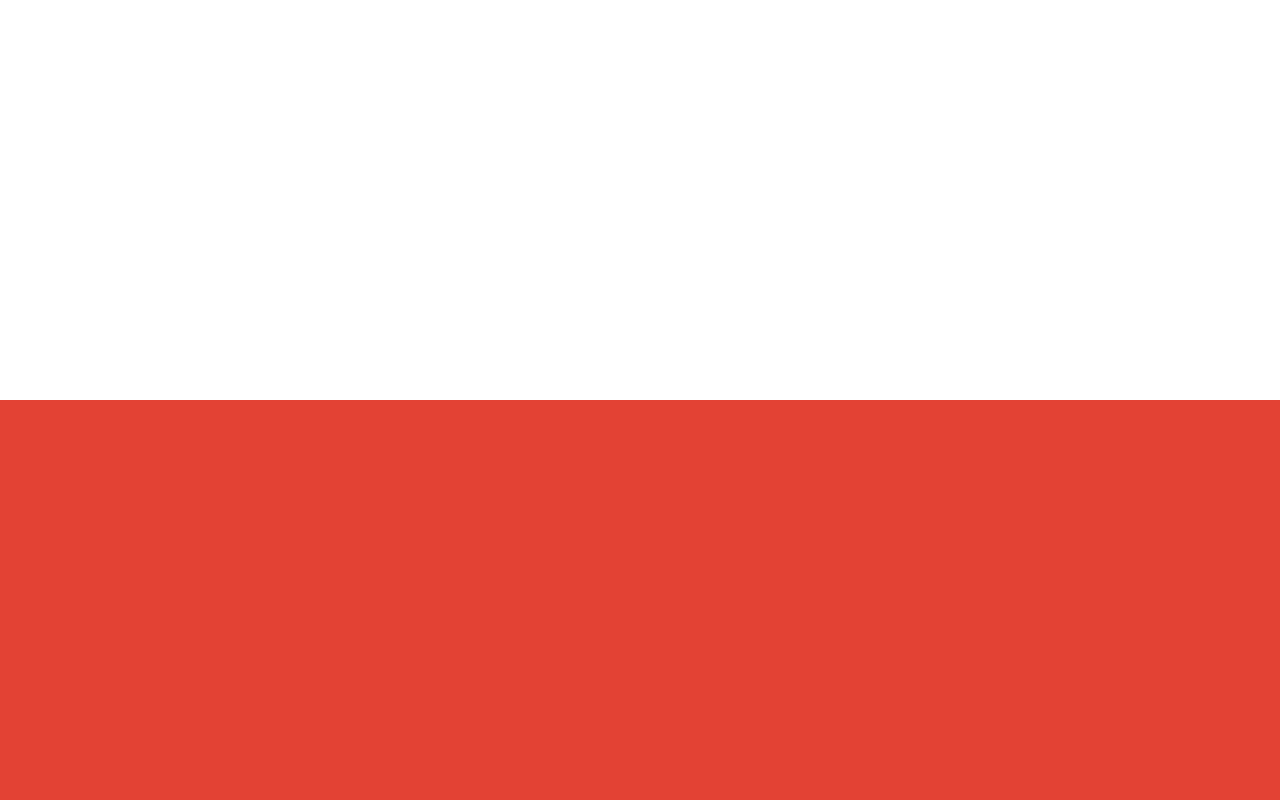 The Republic of Poland (Polish: Rzeczpospolita Polska), often referred to in Poland as the Second Rzeczpospolita (Polish: II Rzeczpospolita), was a Polish state that was restored in 1918 and lasted until the German occupation in 1939. The name emphasizes the historical connection with the Commonwealth (1569-1795), which was liquidated as a result of its divisions between the Russian Empire, the Kingdom of Prussia and the Habsburg Monarchy at the end of the 18th century. The official language of the Republic of Poland was Polish, and the currency was originally the Polish mark, and since 1924 the złoty.

The formal beginning of the history of the Second Commonwealth is November 11, 1918, when Polish detachments disarmed the German garrison in Warsaw, and the revolutionary leader Jozef Pilsudski, who returned from German captivity, took military power from the hands of the Regency Council of the Kingdom of Poland. Three days later (November 14, 1918), Piłsudski also assumed civil power, and the Regency Council itself and the Provisional People's Government of the Polish Republic decided to give Piłsudski the powers of a temporary ruler (Polish Naczelnik Państwa). On February 20, 1919, the Legislative Seimas appointed Piłsudski "Head of State and Supreme Leader". November 11, 1918 is celebrated annually as Poland's Independence Day. The Treaty of Versailles in 1919 transferred to Poland most of the German province of Posen, as well as part of Pomerania, which gave the country access to the Baltic Sea; Danzig (Gdansk) received the status of a "free city". In Silesia in 1919-1921 there were three uprisings of the Poles against the German authorities. In 1922, after a referendum held in Upper Silesia, in which part of the inhabitants (Poles) voted for joining Poland, and part (Germans) preferred to live in Germany, the League of Nations considered it reasonable to divide this region into parts, in accordance with the preferences of the inhabitants. . The eastern part formed the autonomous Silesian Voivodeship (Polish: Autonomiczne Województwo Śląskie) within Poland. The Polish-Ukrainian war ended with the complete defeat of the Western Ukrainian People's Republic. In 1919, the Soviet-Polish war began, which went on with varying success. At first, the Poles captured Minsk and Kyiv and advanced deep into the Uk