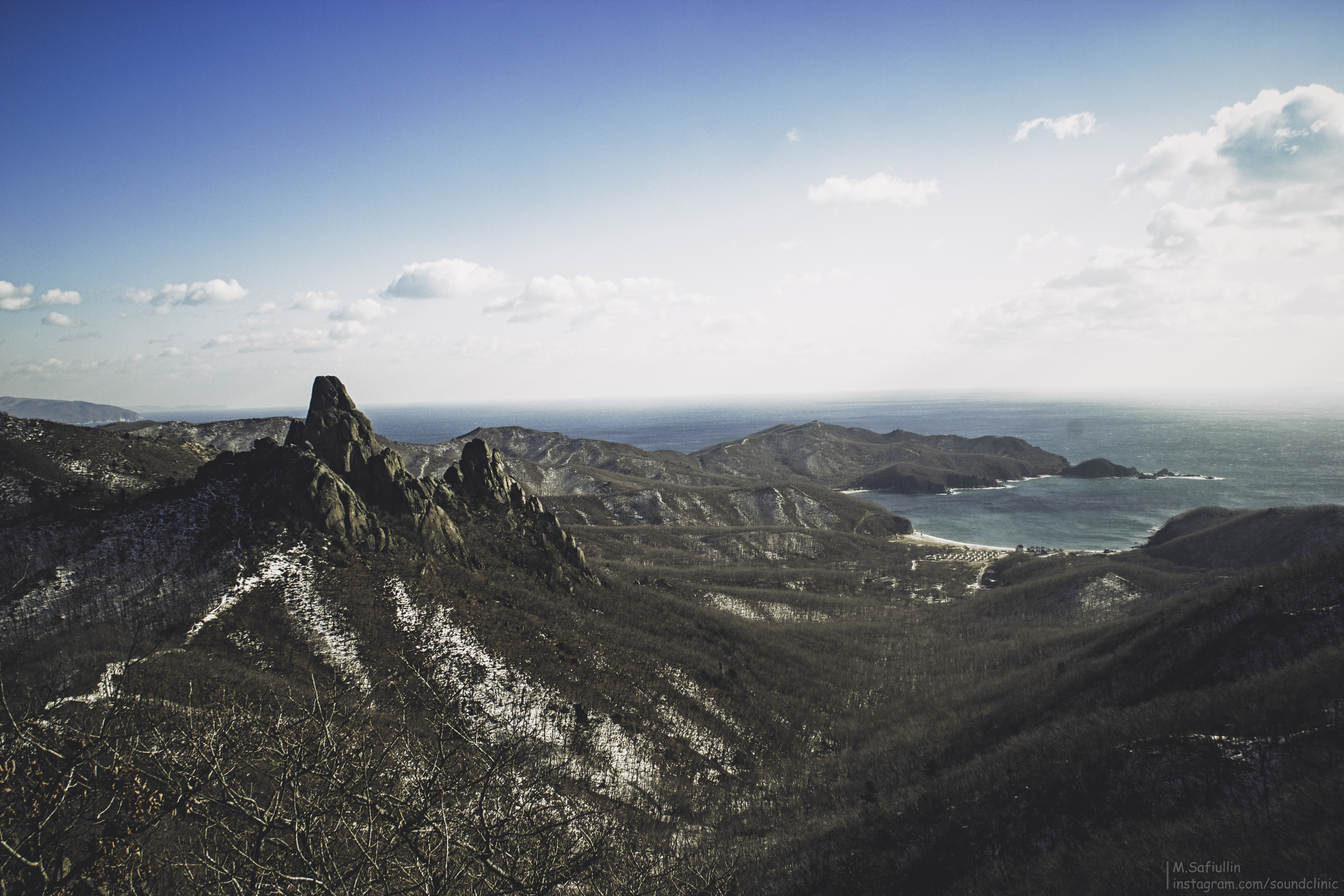 Located in the south of the Far East, in the southeastern part of Russia. In the north it borders on the Khabarovsk Territory, in the west with the PRC, in the southwest with the DPRK, in the south and east it is washed by the Sea of ​​Japan. Large bay - Peter the Great. The shores of the bay are strongly indented and form internal bays: Amursky, Ussuriysky, Posieta, Strelok, Vostok, Nakhodka. The maximum length of the region (from the mouth of the Tumannaya River to the sources of the Samarga River) is about 900 km. The greatest width (from the valley of the Ussuri River to the coast of the Sea of ​​Japan) is about 280 km. The total length of the borders of the region is 3000 km, of which sea borders are about 1500 km.

The central and eastern parts of the region are occupied by the Sikhote-Alin mountains, in the west - the Ussuri and Prikhankayskaya lowlands. The spurs of the Manchurian-Korean mountains stretch along the southern borders with the PRC. The highest peak of the region is Mount Anik, 1933 meters high, located in the north-east of the region on the border with the Khabarovsk region. Large islands: Russian, Putyatina, Askold, Popova, Rikorda, Reineke, Bolshoi Pelis. In the southwest there is a large Khanka lake, along which the border with the PRC passes. The largest river in the region is the Ussuri, the sources of the Ussuri are located on the slopes of Mount Snezhnaya, northeast of Mount Cloud.

Primorsky Krai is located at one o'clock