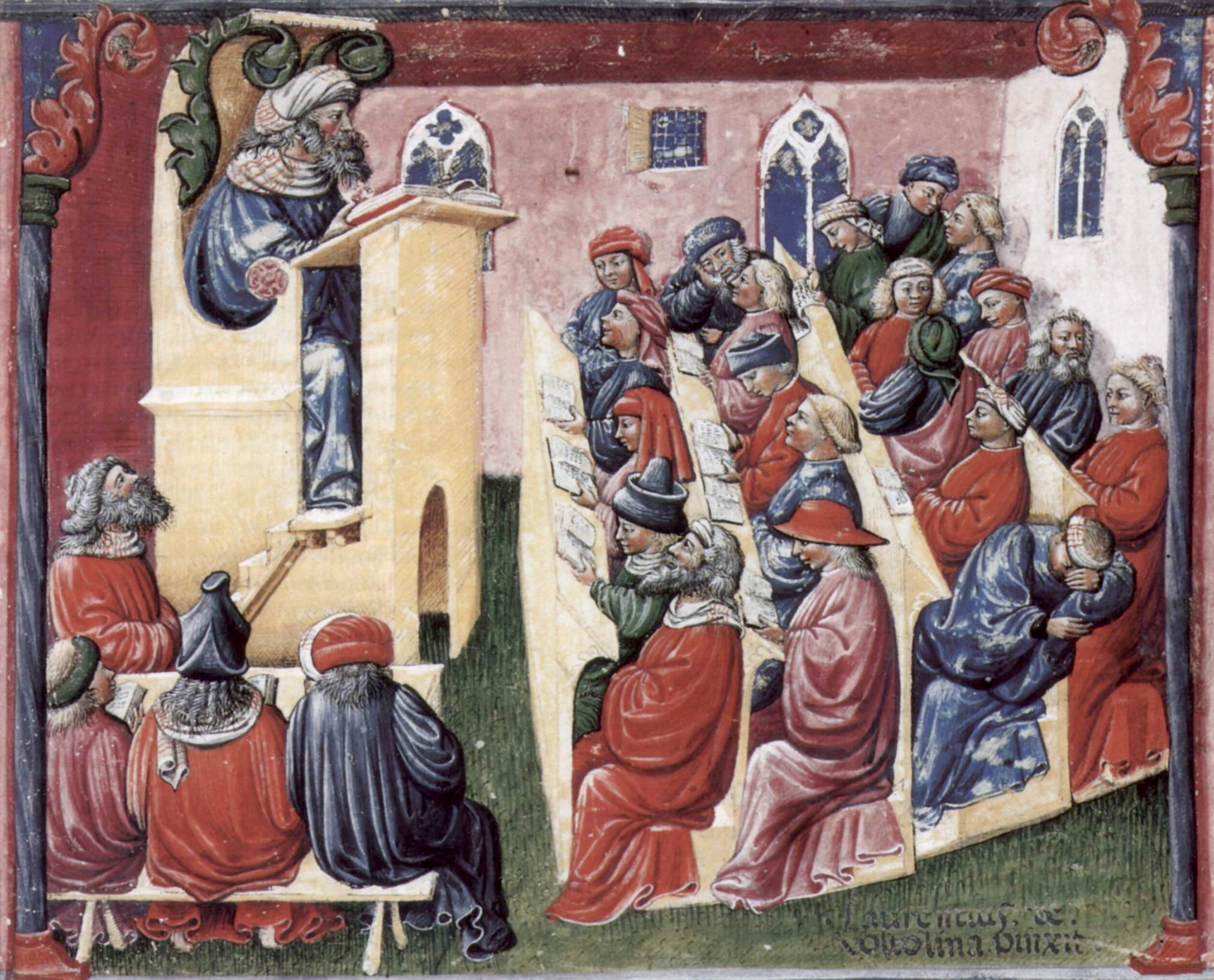 Professor (from Latin professor - "mentor") - the position of a researcher or teacher, or an academic title. Official status since the 16th century (for the first time at Oxford University). In modern Russia, this is the highest pedagogical position in universities (not counting the head of the department, dean and rector, who, being heads of departments and the entire educational institution, also belong to the teaching staff), which, as a rule, is occupied only by doctors of science. An analogue of the Russian position of a professor in the United States is the “full professor” (English full professor). The standard “portrait” of a professor is a highly qualified university lecturer and at the same time a scientist who is an expert in a particular field of science or art. But in some countries, the word "professor" has retained its broad Latin meaning and is used in relation to all teachers in any educational institution. Professorship - a unit (department, for example), for the leadership of which a professorship is required; also, the community of professors.

In Russia and most European countries, the term "professor" is used only for top-level teachers at universities and research institutes. In the USA and Canada, this term with prefixes (“assistant-professor”, etc.) is interpreted more broadly: it can also refer to university teachers of lower levels, comparable to Russian associate professors; sometimes this approach is adopted in English-language correspondence in general. There are countries (for example, Italy and Spain) where it is customary to call schoolteachers professors. Ambiguity can lead to misunderstandings, especially in international communication. To become a professor in the Russian sense, as a rule, it is required to have the highest academic degree: in Russia it is a doctor of science, in Germany it is a habilitation, in other countries it is usually “PhD” (candidate of science level in the Russian Federation). The professional responsibilities of such a person include pedagogical work (lecturing, creating courses, supervising graduate students), scientific activity (conducting research, publishing new results) and participating in the management of an educational institution.