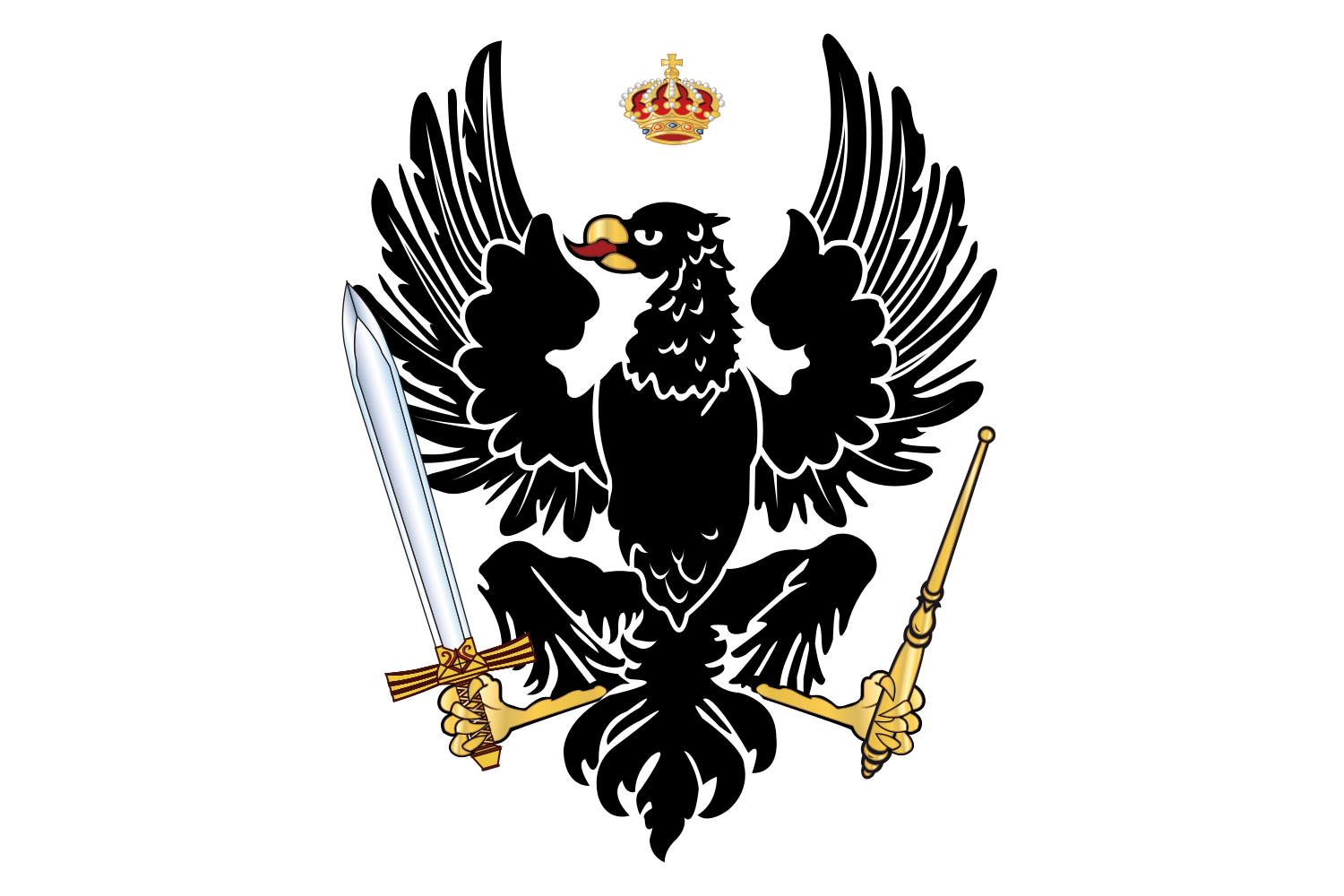 Prussia (German: Preußen, Prussian: Prūsija, Latin: Borussia) is a historical state in Eastern and Central Europe that reached its greatest size in the 19th and 20th centuries. The name "Prussia" comes from the exonym Prussians - something like this ancient authors called the tribes that originally inhabited the southeastern coast of the Baltic Sea east of the Vistula. Then the name was used to designate the territory of the state of the Teutonic Order, formed on these lands after their conquest by the Teutonic Knights as a result of the Crusades. In 1466, according to the Second Torun Peace Treaty, the Teutonic Order was forced to recognize itself as a vassal of the Polish king. Some information about everyday life in the order cities of that time can be obtained from the Cookbook of the Teutonic Order. According to the Treaty of Torun, the western part of the possessions of the order - the Gdansk Pomerania, the lands of Chelminskaya and Michalovsky, Meve, Malbork, Elblag and the principality-bishopric of Warmia - departed to Poland. Subsequently, this part of the Order's possessions became known as Polish or Royal Prussia. The order, whose capital after the loss of Malbork (Marienburg) became Königsberg, recognized itself as a vassal of the Polish king. The last Grand Master of the Teutonic Order, Albrecht of Brandenburg (1490-1568), assumed this position in 1511. Influenced by the ideas of the Reformation of Martin Luther, he wished to become a secular ruler and turned the Teutonic Order in 1525 into the Duchy of Prussia. Albrecht signed a peace treaty with the Kingdom of Poland on April 8, 1525 in Krakow, and on April 10, 1525, he took the vassal oath to King Sigismund of Poland as Duke of Prussia (1525-1568). After that, he went to the Prussian capital of Konigsberg and there, on July 6, 1525, one of the first German princes declared himself a supporter of Luther's Reformation. The Duchy of Prussia became Lutheran in religion. In the Duchy of Prussia, the Hohenzollern dynasty was established, to which Albrecht I belonged. His successor Albrecht II Frederick (1568-1618) suffered from dementia and therefore Poland in 1577 appointed its own administrators of the Duchy, who from 1603 were the Electors of Brandenburg. After the death of Albrecht II Frederick in 1618, the Electors of Brandenburg, who also