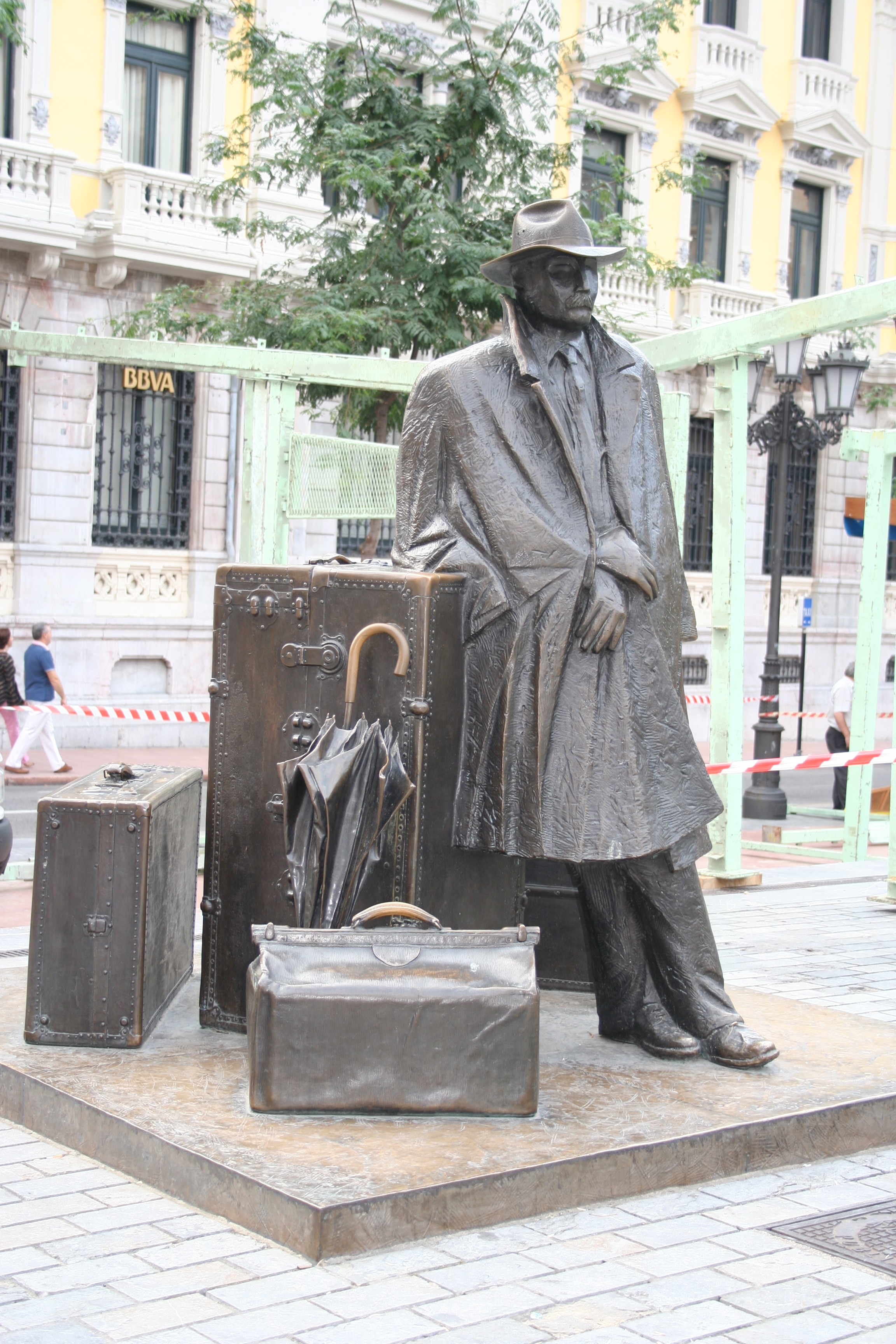 Travel - movement through any territory or water area for the purpose of studying them, as well as for general educational, educational, sports and other purposes. Until the 19th century, travel was one of the main sources of obtaining information about certain countries (their nature, population, history, economy), the general nature and shape of the Earth's surface. From ancient times, descriptions of the travels of Herodotus, the scientists who accompanied Alexander the Great in his campaigns, have been preserved. A classic example of the journey of the Middle Ages is the wanderings of Marco Polo and Athanasius Nikitin. Travel for religious purposes (to worship shrines, visit holy places) in the Middle Ages was called "pilgrimage"; Russian pilgrims, including, for example, Abbot Daniel, left travel notes about their travels, which were called walks. The era of great geographical discoveries is characterized by many travels that radically changed the idea of ​​the planet. Later, the travels of D. Livingston and G. Stanley, N. M. Przhevalsky and others were of great importance for expanding knowledge about the Earth; however, Przhevalsky already called his travels scientific reconnaissance, since they could only satisfy the needs of a primary and general acquaintance with the characteristics of a particular territory. Therefore, already in the 18th-19th centuries, with the deepening of research, the concretization and specialization of scientific goals and tasks, travel began to acquire the character of scientific expeditions. Since the middle of the 20th century, in connection with the rapid development of tourism, the term "travel" has come to mean any trip made to some extent independently, regardless of the travel company. Travelers are currently called people participating in independent, often adventurous, trips (for example, T. Heyerdahl, Yu. A. Senkevich, I. Ganzelka, M. Zikmund, F. F. Konyukhov, V. A. Shanin). Traveling with a fundamental rejection of the services of a travel company is called "backpacking" (from the English backpacking). Numerous TV programs (“Traveller Club”), documentaries and series (“One-Storied America”) are devoted to modern travel. A traveler is one who makes or has made a journey.