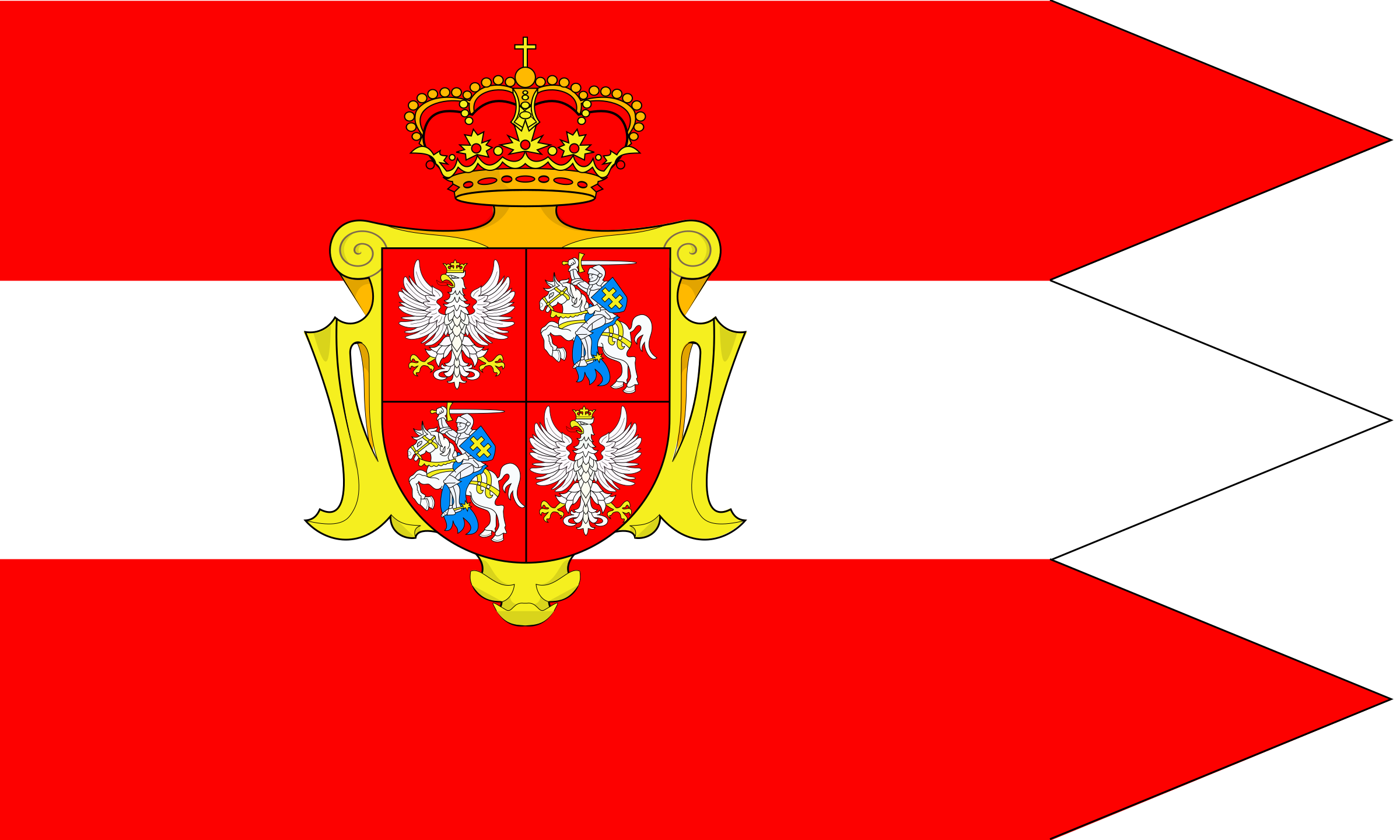 The Commonwealth (Polish Rzeczpospolita, z.-Russian Rѣch Pospolita) is a federal state that arose as a result of the unification of the Kingdom of Poland and the Grand Duchy of Lithuania on the basis of the Union of Lublin in 1569 and liquidated in 1795 with the division of its lands between the Russian Empire, Prussia and Austria. It was located mainly in the territories of modern Poland, Ukraine, Belarus and Lithuania, and also partially in the territory of modern Russia, Latvia, Moldova, Estonia and Slovakia. In the presence of a single state structure, the Kingdom of Poland and the Grand Duchy of Lithuania each had their own administrative apparatus, treasury, army and laws. The head of state was a monarch elected for life by the Sejm, who bore the title of King of Poland and Grand Duke of Lithuania. The specific political regime that existed in the Commonwealth is commonly called gentry democracy.

The traditional name of the state - "The Commonwealth" - is a literal translation into Polish of the Latin term Res Publica (Polish rzecz - thing, business; pospolita - general). This term is literally translated into Russian as “common cause” or “common thing”. The official name of the state is the Kingdom of Poland and the Grand Duchy of Lithuania (Polish Królestwo Polskie i Wielkie Księstwo Litewskie). The locals usually referred to the state simply as the Commonwealth (Polish: Rzeczpospolita; West Russian: Rzeczpospolita). The Kingdom of Poland itself was briefly called the Crown by the locals, and the Grand Duchy of Lithuania was called Lithuania, and sometimes the Grand Duchy. From the 17th century, diplomatic correspondence used the name Most Serene Polish Commonwealth (Polish Najjaśniejsza Rzeczpospolita Polska; Latin Serenissima Res Publica Poloniae). The now widely used name Rzeczpospolita Obojga Narodów (Polish Rzeczpospolita Obojga Narodów) is not authentic and probably became widespread after the publication in 1967 of the eponymous historical trilogy by the Polish writer Pavel Yasenitsa. The phrase “Obojga Narodów” itself was used, for example, in the Mutual Guarantee of Both Nations, but never as the name of a country/state. In modern Polish historiography, the period in