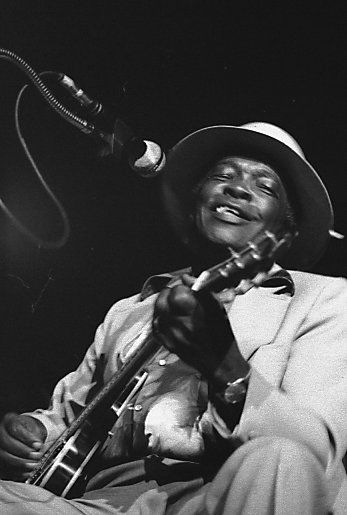 Occurrence of the term

In 1947, in the process of preparing the Negro music chart for the American Billboard magazine, journalist Jerry Wexler considered that the name of the African American hit parade "Race Records" had a negative connotation. Therefore, he began to use the term "rhythm and blues" in his reviews. On June 17, 1949, Billboard officially adopted a new name, renaming the hit parade Rhythm & Blues Records. Thus, the magazine made rhythm and blues synonymous with black popular music. A year earlier, the record company RCA had adopted a similar name for Blues & Rhythm in its catalogs instead of Race Music. For some time, both names had the same circulation. So, at the beginning of 1949, the R-si-hey company presented a novelty to the recording industry - a 45 rpm gramophone record. The advertising kit sent out to shops and radio stations consisted of 7 LPs of different styles; the blues-and-rhythm style in this set was represented by Arthur Crudup's "It's All Right", in a cherry-colored cover. In 1950, the first major music festival of this direction was held - Blues & Rhythm Jubilee. However, over time, the phrase "rhythm and blues" turned out to be