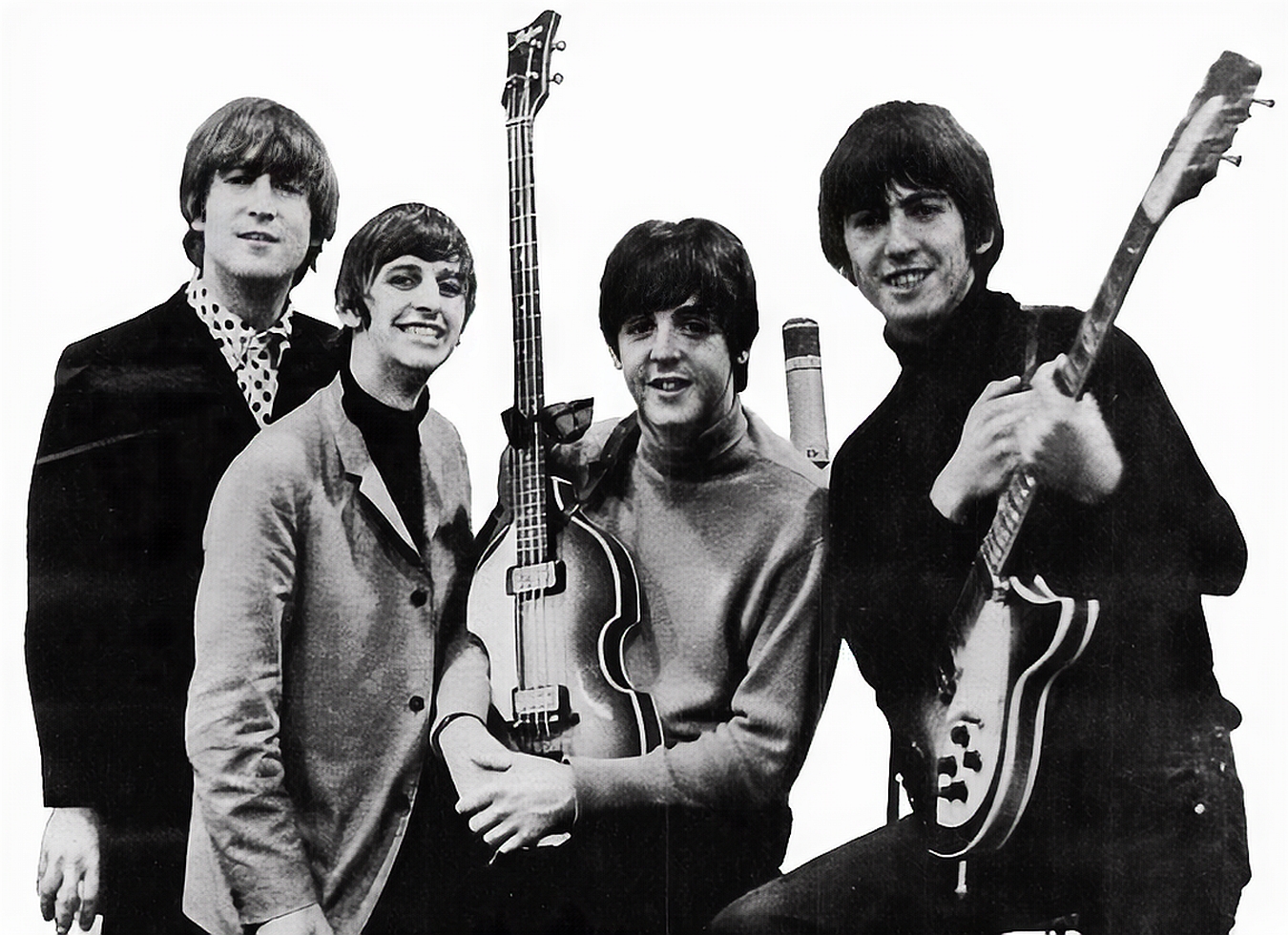 Rock music is a generalized name for a number of areas of popular music. The word rock (translated from English - "to rock", "to rock", "to rock") arose as an abbreviation of the name of rock and roll, chronologically the first genre of rock music, and denotes rhythmic sensations characteristic of rock and roll associated with a certain form of movement, by analogy with roll, twist, swing, shake. Most often (but not necessarily) rock is played using electric guitars and drums. It is typical for rock musicians to perform compositions of their own composition. However, these elements in themselves do not yet make music rock, and therefore the belonging of some styles of music to rock is disputed. Rock music has a large number of directions: from fairly "light" genres, such as dance rock and roll, from which at one time this direction originated (in a sense, we can assume that rock is the direction of rock and roll) , pop-rock, brit-pop, to brutal and aggressive genres - death metal and grindcore. The content of the songs ranges from light and laid-back to dark, deep and philosophical. Rock music is often opposed to pop music, etc. "Pop". Somewhat more certain can be said about the so-called "musical expression", which, due to the increased - in comparison with other genres of music - the dynamics of performance (according to various sources from 110 to 155 dB) is special for many rock styles (directions), since even the sound of a large symphony orchestra is within 85 dB and rarely reaches 115 dB (“Competition” in terms of loudness can only be made by music trends that use electro-acoustic sounding). Subcultures such as teddy boys, mods, hippies, punks, metalheads, goths, emo, indirokers, grungeers, ska are inextricably linked with certain genres of rock music. The origins of rock music lie in the blues, from which the first rock genres came out - rock and roll and rockabilly. The first subgenres of rock music arose in close connection with folk and pop music of that time - primarily folk, country, skiffle, music hall. During the existence of rock music, they tried to combine it with almost all possible genres of music - with academic music (art rock, singing