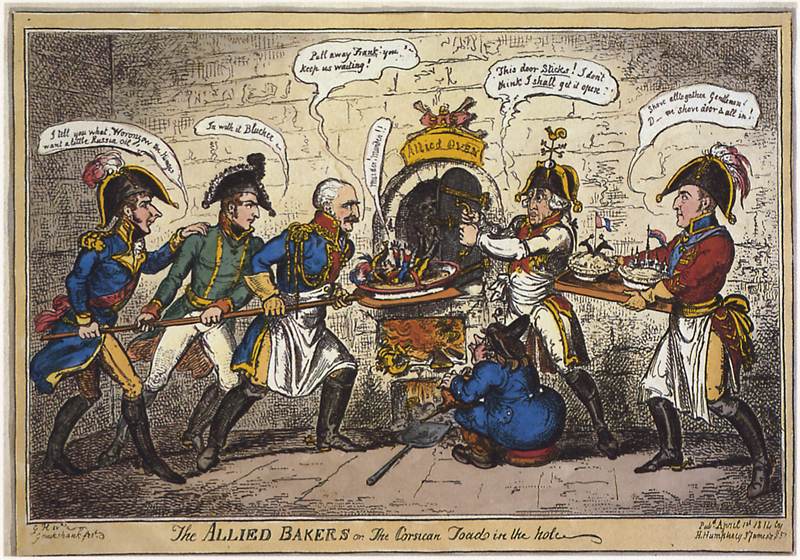 Satire (borrowing through French satire from Latin satira - literally, a crowded dish) is a sharp manifestation of the comic in art, which is a poetic humiliating denunciation of phenomena using various comic means (techniques): sarcasm, irony, hyperbole, grotesque, allegory, parody and others. Significant successes in it were achieved by Horace, Persius, and especially Juvenal, who determined its later form for European classicism. The genre of political satire was influenced by the works of the poet Aristophanes about Athenian democracy. Humor in satire is used to dilute direct criticism, otherwise the satire may look like a sermon. This is already characteristic of the first satirical works.

In its historical origin, it is in ancient Roman literature that "satire" is a poetic, lyrical poem of more or less significant volume, in which we find a more or less negative or sharply condemning and indignant depiction of the properties and qualities of individual typical individuals or a more or less extensive group of individuals. and phenomena. From satire, according to the definitely personal content of attacks and denunciations in the work, pamphlet and libel should be distinguished; the latter is characterized most of all by the moral impurity of the author's motives in his attack and denunciations against one or another person, while a pamphlet is sometimes only a publicistic speech, but can also be an artistic satire against a certain person, standing at the full height of responsible free speech. In connection with this moral and social content of satire, its artistic value also depends on the correspondence between its lyrical uplift and the height of the satirist's ideal, on the one hand, and between the significance of the denounced phenomenon, on the other. Lyrical subjective coloring in relation to types and phenomena usually deprives satire of objective artistic value and often gives it a passing