List of awards and nominations for the film "Joker" 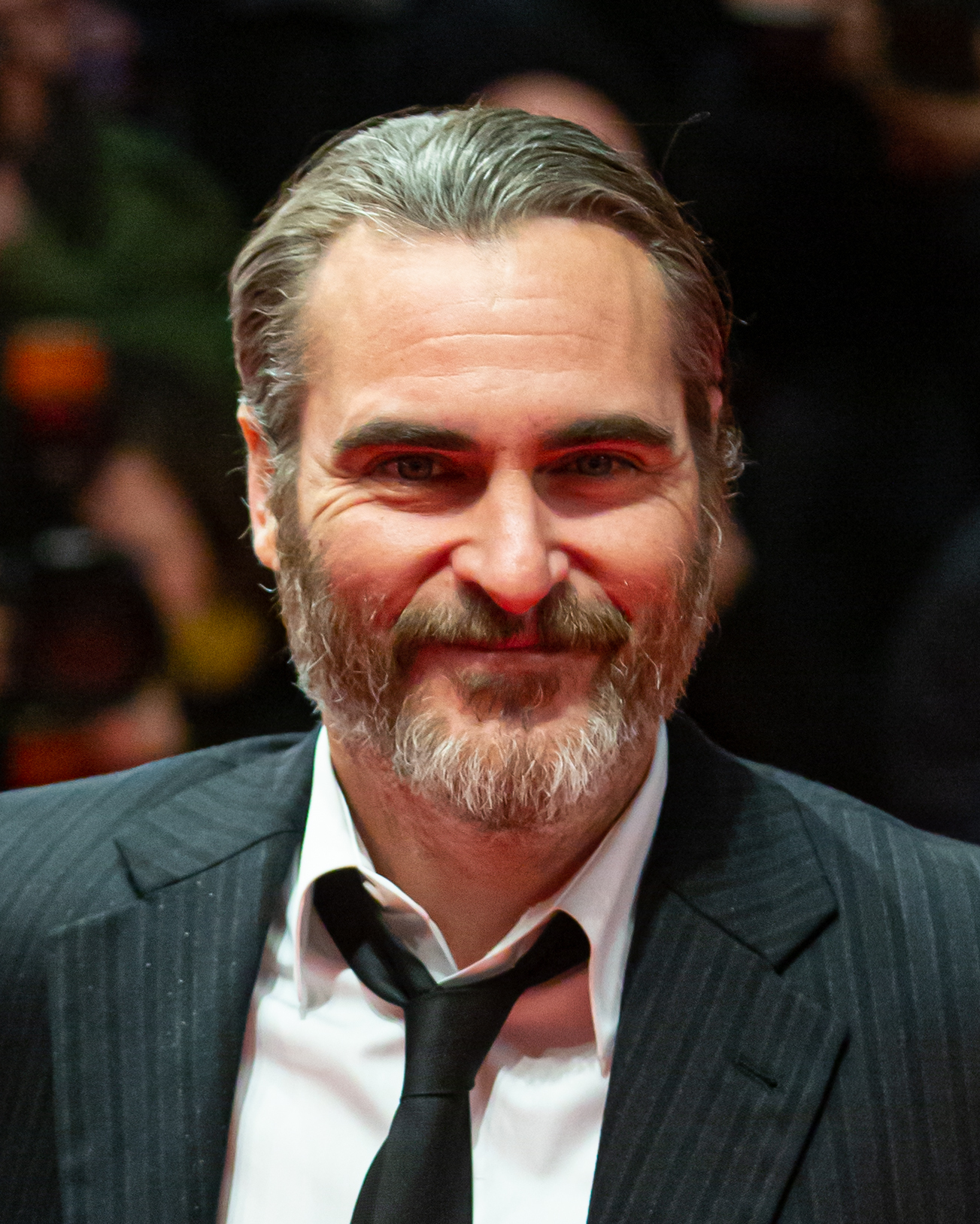 Joker is an American psychological thriller film directed by Todd Phillips and written by Phillips and Scott Silver. Joaquin Phoenix played the title role. The film was released by Warner Bros. Studios. and DC Films. The action of the picture takes place in 1981, the main character is Arthur Fleck - a loser and mentally ill person trying to become a stand-up comedian, but due to ignoring society, he became a symbol of the uprising against the rich in Gotham City. The film also starred Robert De Niro, Zazie Beetz, Frances Conroy, Brett Cullen and other actors. The premiere took place on August 31, 2019 at the 76th Venice Film Festival, where the film was awarded the main prize - the Golden Lion. The film was released on October 4, 2019, and in Russia on October 3. However, the release of "Joker" received mixed reviews from film critics - despite the positive assessment of Phoenix's acting, music and values ​​​​of the picture, overly gloomy tones, depiction of mental disorders and violence were received neutrally. Nevertheless, the picture received recognition among the audience. The film grossed more than $1 billion worldwide, making it the seventh highest-grossing film of 2019, the highest-grossing R-movie ever, and the first film with this rating to top a billion dollars. Despite neutral reviews from critics, the film received numerous awards. At the 92nd Academy Awards, Joker was nominated in eleven categories, including Best Picture and Best Director, winning two categories: Joaquin Phoenix won the Academy Award for Best Actor, and Hildur Gudnadouttir, the film's composer. - for the best music for the film. Phoenix and Gudnadouttir also received a Golden Globe and a BAFTA. In addition, the lead actor was also awarded the Screen Actors Guild of America Award for Best Actor.