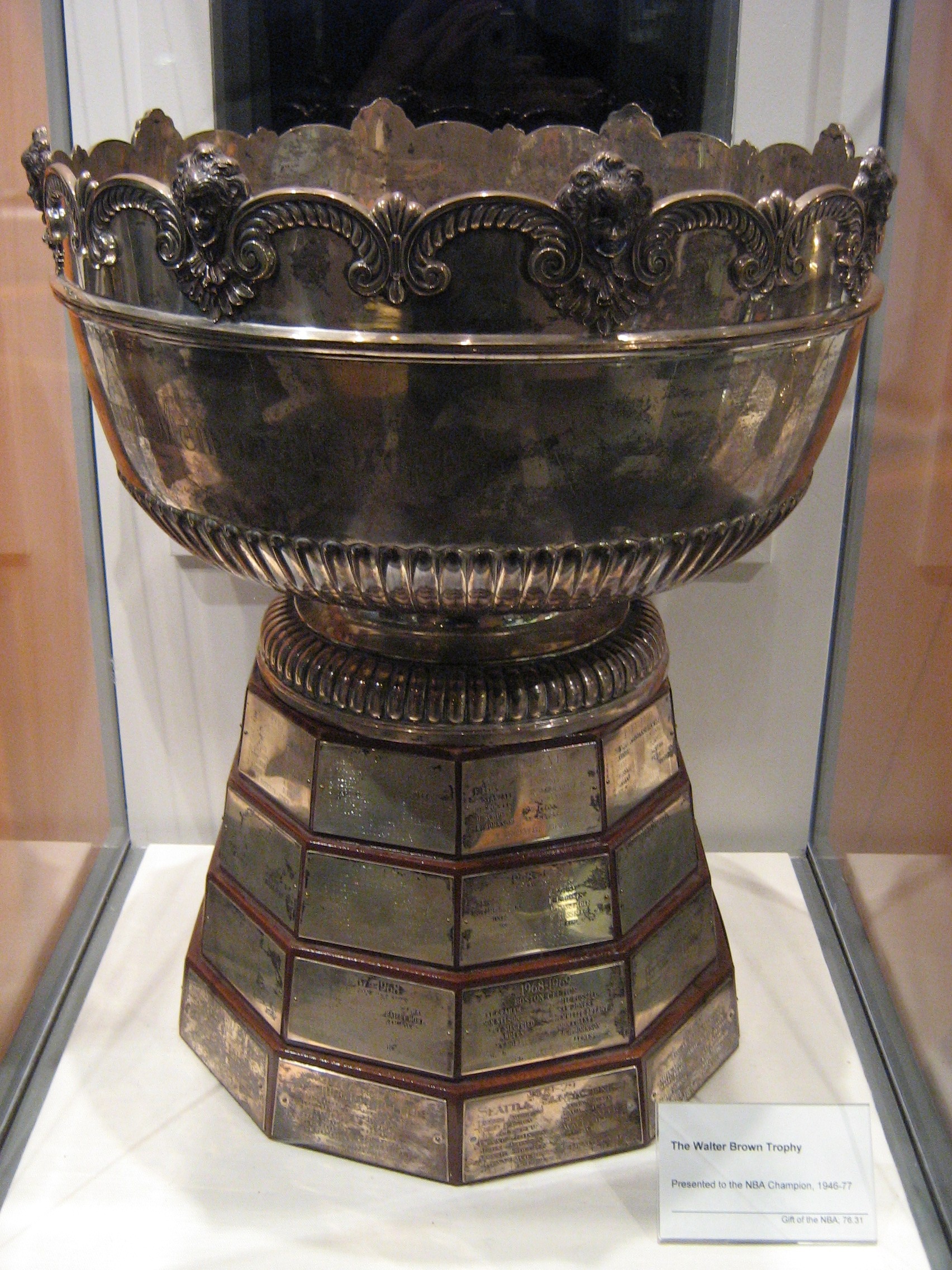 List of champions of the National Basketball Association (NBA), until 1949 called the Basketball Association of America (BAA). All final series were held up to four victories of one of the teams (up to seven games in a series) and were held among the champions of the Western and Eastern Conferences (divisions until 1970), with the exception of the 1949-50 season, when the champion of the Eastern Division played in the final with the winner of the series games between the champions of the Western and Central divisions. The format of the games was 2-2-1-1-1: 2 games at home, 2 away, game at home, then again away and the last game at home (the team with the best record of won games started the series in the home arena). The format was maintained until the 1984/85 season (except for the 1953-55, 1975 and 1978 seasons, the last two were in the 1-2-2-1-1 format). After 1985, the game series was played in a 2-3-2 format (the team with the best record of won games started the series at the home arena). Playoff games are now back to the old 2-2-1-1-1 format. The final, since 2008, is held in a 2-3-2 format. Until 1978, the team that won the championship was awarded the Brown Cup. From the 1977/78 season, the design of the cup was changed to a new one, and in the 1983/84 season, the name was changed to the Larry O'Brien Cup. In terms of number of champions, the Eastern Conference/Division leads the Western Conference/Division by a score of 38-34. The old Central Division team won the championship only once.

1 The team is not related to the current Washington Wizards, formerly known as the Baltimore Bullets. 2 According to NBA rules, when divided into three divisions, the team with the best win/loss difference after the Division Finals automatically qualified for the Championship Finals, while the remaining Division winners played each other for the right to reach the Finals.

Clubs by most NBA titles