The murder of Tatiana Strakhova 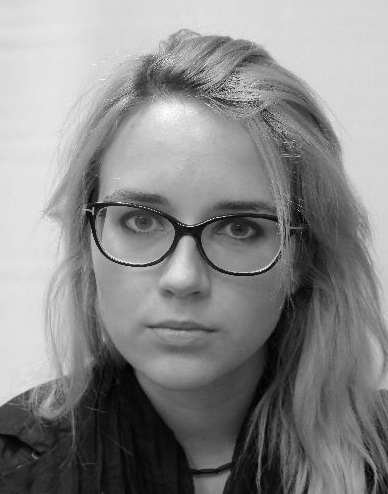 The murder of Tatiana Strakhova took place on the night of January 21-22, 2018 in the Basmanny district of Moscow. Artyom Iskhakov, a 19-year-old student of the Moscow State Technical University named after N. E. Bauman, strangled his neighbor, a 19-year-old student of the Higher School of Economics, with whom he had previously been in close relations, and then inflicted a number of knife wounds on her; the murderer, according to his own admission, raped the dying Strakhova, and after the death of the girl several times had sexual intercourse with her corpse. After the murder, Iskhakov committed suicide, after leaving a suicide note with a detailed description of what happened on his page on the VKontakte social network. The bodies of Strakhova and Iskhakov were discovered by law enforcement officers on the night of January 22-23 in the apartment of house No. 3 on Kazakov Street. A criminal case was opened on the fact of the incident by the Main Investigation Department of the Investigative Committee of the Russian Federation for the city of Moscow. The murder caused a wide public outcry and became one of a number of high-profile crimes committed by young people in Russia in January 2018. A number of media and Internet users condemned the deceased girl because of her lifestyle, appearance and "provocative behavior." The response to the victim-blaming of the murdered woman was an online flash mob #this is not to be beaten, designed to draw attention to the inadmissibility of violence and its justification. Against the background of the resonance around the crime, the group “We” disintegrated, the song of which Artyom Iskhakov mentioned in his dying message, calling it “a call to action”.

By the time of the events of January 2018, 19-year-old Tatyana Strakhova was a third-year student at the Faculty of Communications, Media and Design at the National Research University Higher School of Economics. In high school, after the ninth grade, the girl studied as an external student, and then entered the university; in an interview with Lenta.ru, one of her classmates described Strakhova as a smart, very social, kind and even altruistic girl. According to some reports, Tatyana was in a registered marriage, but did not live with her husband. In her free time, Strakhova attended raves and various concerts, often resting in St. Petersburg.