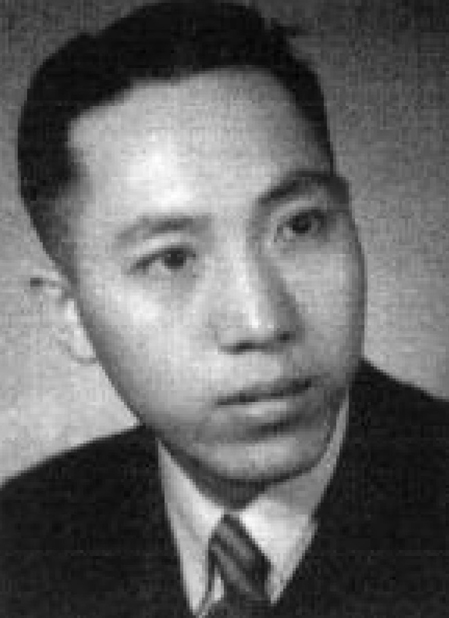 Wu Mengchao (Chinese: 吴孟超; August 31, 1922, Minqing - May 22, 2021, Shanghai) was a Chinese surgeon and medical scientist who specialized in liver and gallbladder surgery, mainly for liver cancer. Academician of the Chinese Academy of Sciences. Delegate of the XIV Congress of the Communist Party of China. Graduated from Tongji University in 1949. He was the founder and director of the Liver Surgery Clinic at the Second Military Medical University. Considered the "father of Chinese liver surgery", in 2005, President Hu Jintao awarded him the State Highest Prize in Science and Technology, China's highest scientific award. Before retiring in 2018 (aged 96), he performed 52 surgeries as a leading surgeon, possibly making him the oldest practicing surgeon. Minor planet 17606 Wumengchao is named after him.