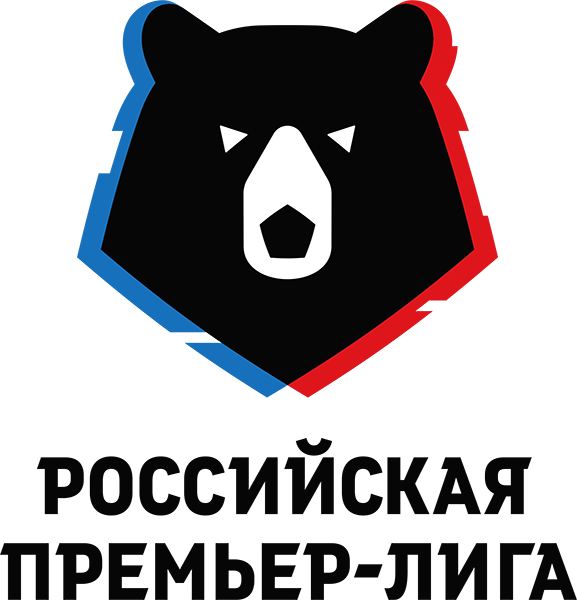 The Russian Football Championship (the official name according to the regulations from the 2019/2020 season is Tinkoff Russian Premier League (Russian Football Championship among teams of Premier League clubs) ) is the highest division of the Russian football league system. 16 clubs of the Russian Premier League participate in the competition, having an RFU I license at the start of the season. After each season, the clubs that take 15th and 16th places are transferred to the FNL, and their places are occupied by the two strongest teams of this championship. Clubs that take 13th and 14th places play play-offs with FNL teams (3rd and 4th places), the winning teams participate in the next season's RPL draw. The first championship of Russia was held in 1992, until 1997 inclusive the tournament was called the Higher League, in 1998 it was renamed the Higher Division. Until 2001, the Russian Championship was managed by the Professional Football League, since 2002, the Russian Football Premier League, specially created for this purpose, has become responsible for organizing the competition, and in 2002-2018 the competition was called RFPL - Russian Football Premier League, in 2018 the tournament was renamed the Russian Premier League (RPL). The champion and vice-champion of the RPL participate in the UEFA Champions League next season: the first team immediately goes to the group stage of the tournament, and the second starts its journey from the third (penultimate) qualifying round. Teams finishing 3rd and 4th advance to the Conference League. The owner of the Cup of Russia goes to the Europa League, but if the Cup is won by a team that took 1-2 place in the parallel championship, then the place in the Europa League "from the cup" is transferred to the team that took 3rd position in the championship, in this case, the place in the 3rd qualifying round of the Conference League is given to the team that finished 4th in the championship, and the team that finished 5th place starts from the 2nd qualifying round of the Conference League. This scheme for distributing European cup places has been in effect for Russia since the 2021/2022 season due to the fall of the country to eighth place in the UEFA coefficients ranking (table), as well as the introduction of a new (third) European cup tournament - the Conference League. Previously, Russian football found itself in such a position in