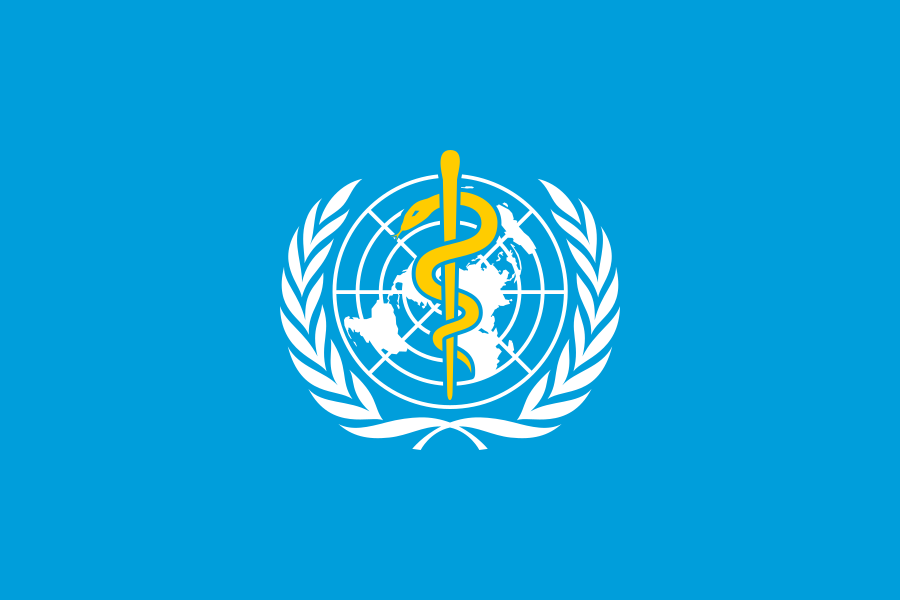 A Public Health Emergency of International Concern (PHEIC) is an official declaration by the World Health Organization (WHO) of an “emergency event that has been identified as a public health hazard to other States as a result of the international spread of a disease and potentially requiring coordinated international response”, formulated when a situation of “serious, sudden, unusual or unexpected” arises that “has public health implications beyond the national border of the affected State” and “may require immediate international action”. Under the International Health Regulations 2005 (IHR), states are required by law to respond promptly to PHEICs. The Declaration was published by the Emergency Committee (EC), developed in the aftermath of the SARS outbreak in 2002-2003, and composed of international experts operating under the IHR (2005). Since 2009, there have been seven PHEIC declarations. The latest declarations were the COVID-19 pandemic, declared in 2020, and the monkeypox outbreak in 2022. SARS, smallpox, wild-type polio, and any new human influenza subtype automatically become PHEIC and therefore do not require an IHR decision to declare them as such. PHEIC is not limited to infectious diseases and may include an emergency caused by exposure to a chemical agent or radioactive material. In any case, the limit of PHEIC is a "call to action" and a "last resort" measure.

Around the world, there are many systems of epidemiological surveillance and response to early detection and effective response to contain the spread of diseases. However, delays still occur for two main reasons. The delay between the first case and confirmation of an outbreak by the public health system, which is reduced by good control through the collection and evaluation of data, and the adoption of the right organizational measures. Delay between outbreak detection