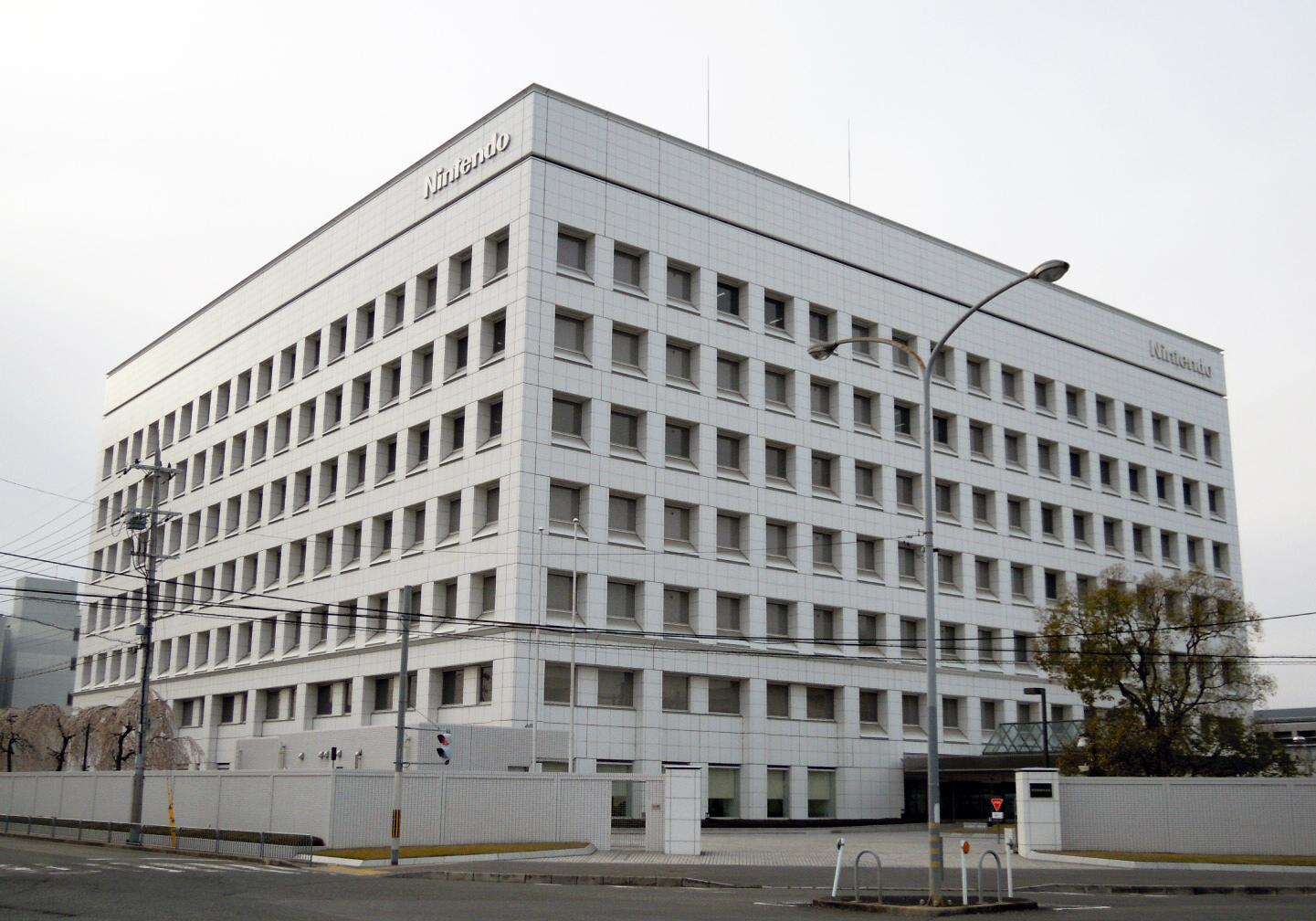 Nintendo (任天堂 株式会社 Nintendo: kabushiki-gaisha) is a Japanese video game and gaming systems company headquartered in Kyoto. The company was founded in 1889 by the artisan Fusajiro Yamauchi under the name Nintendo Karuta and originally produced handcrafted "hanafuda" playing cards. In the 1960s, Nintendo went into other businesses and acquired legal status as a public company under its current name, and in 1977 released Color TV-Game, its first video game console. The company gained international recognition with the release of Donkey Kong in 1981, as well as the Nintendo Entertainment System and Super Mario Bros. in 1985. Since then, Nintendo has released some of the most successful gaming systems such as the Game Boy, Super Nintendo Entertainment System, Nintendo DS, Wii, and Nintendo Switch. The company has created many major franchises such as Mario, Donkey Kong, The Legend of Zelda, Pokémon, Kirby, Metroid, Fire Emblem, Animal Crossing, Splatoon, Star Fox, Xenoblade Chronicles, and Super Smash Bros. Nintendo has many subsidiaries in Japan and overseas, as well as business partners such as The Pokémon Company and HAL Laboratory. Nintendo and its employees have received awards such as the Technology & Engineering Emmy Awards, Game Awards, Game Developers Choice Awards and the British Academy Video Game Awards. It is one of the richest and most valuable companies in the Japanese market.

Nintendo was founded on September 23, 1889 by artisan Fusajiro Yamauchi in Shimogyo-ku, Kyoto, Japan under the name Nintendo Karuta to manufacture and distribute hanafuda, a Japanese variation of playing cards. The company began producing Hanafuda playing cards in a distinctive Japanese style (they were hand-drawn), which quickly gained popularity, and the company firmly established itself in the Japanese toy market. Yamauchi did not have a son to whom he could inherit the family business, so, following ancient Japanese tradition, he appointed his future son-in-law Sekiryo Kaneda (1883-1949) as his successor. Tom had to take his wife's maiden name and become Sekiryo Yamauchi. In 1947 Sekiryo founded the Marufuku Company to distribute the Hanafuda cards, as well as several other brands of cards that were introduced by Nintendo. Sekiryo, like his father-in-law, also had only daughters, which is why his son-in-law