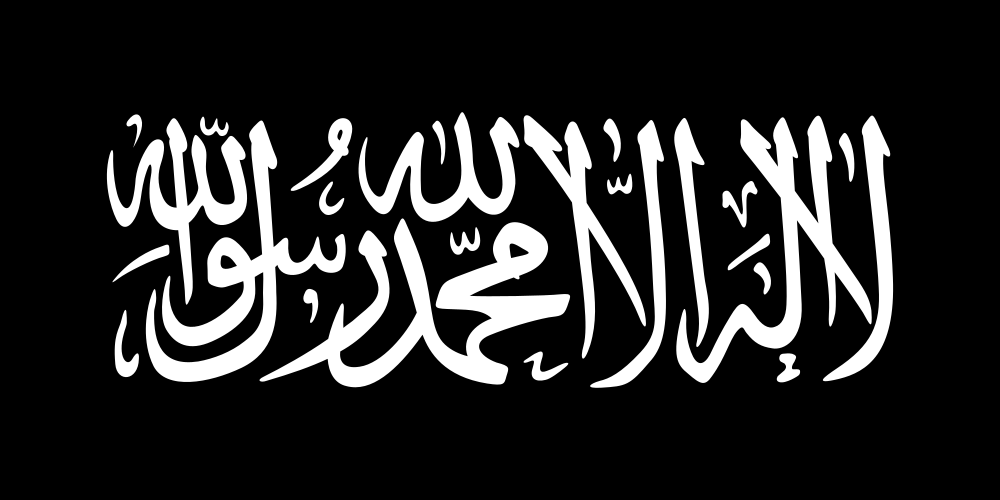 Al Qaeda (Arab. al-Qaida‎ — base, foundation or fundament) is a world militant Sunni Islamist organization founded by Osama bin Laden, Abdullah Yusuf Azam and several other persons, in the period between August 1988 and the end of 1989, and the origin there are Arab volunteers who fought against the Soviet Union in the war in Afghanistan in the eighties of the 20th century. It operates as a network consisting of a multinational, stateless army and an Islamist, extremist, Salafist-Wahhabist jihadist group. It has been designated as a terrorist group by the UN Security Council, the North Atlantic Treaty Organization, the European Union, the United States, Russia, India and various other countries. This organization carried out numerous attacks on targets it considers kafir ("infidel"). Extremist Muslim movements before Yusuf Azam were mainly focused on local national liberation issues or problems of liberalizing society. However, he affirmed the principles of forming the ideological and paramilitary infrastructure of the globalization of radical Islam. Azam developed the idea of ​​planetary jihad philosophically, and personally, participating in the war in Afghanistan against the Soviet occupation, he successfully contributed to the recruitment and training of mujahideen from the entire Muslim world, setting the direction for the development of Al Qaeda. This network is responsible for several serious terrorist attacks, such as the attacks on September 11, 2001, after which the USA launched a "war against terrorism" with an attack on Afghanistan in October 2001, which significantly weakened and forced its members out of that country. After that, Al Qaeda reorganized and prepared for new attacks.

Al Qaeda traces its roots to the time of the Soviet invasion of Afghanistan, when a large number of Muslim fighters from around the world joined the local mujahideen resistance movement, which was largely funded by the United States and Pakistan. Al Qaeda's forerunner was MAK - Support Service (Maktab Khadamāt al-Mujāhidīn al-'Arab), which was founded in Peshawar on the Afghan border by Yusuf Azam with the aim of collecting financial aid and organizing combat training for the war against infidels and communists. volunteers from all over the world who are ready to participate in jihad and to give their lives"