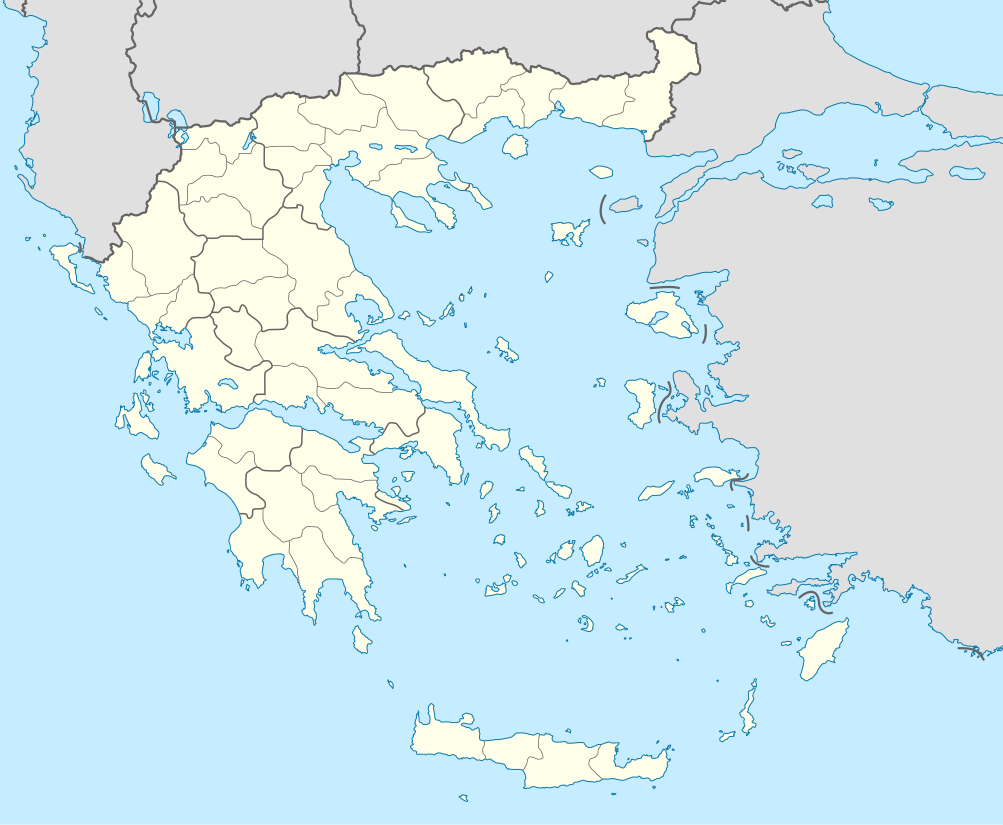 Athens (Greek: Αθήνα [Athína]) is the capital of Greece and the prefecture of Attica and one of the most famous cities in Europe, as well as the largest city in Greece. Modern Athens is a large and cosmopolitan city, while ancient Athens was a powerful city-state and a famous educational and philosophical center. Athens is considered one of the world's oldest cities, whose history dates back over 3,400 years. The city was named after the patron goddess Athena. The Greek name was Αθήναι [Athínai], but since the 1970s, the official Greek name is Αθήνα [Athína]. Athens is often referred to as the cradle of Western civilization due to its cultural contributions during the 5th and 4th centuries BC. Many ancient buildings, works of art, etc. remain in Athens from that period. The most famous is the Acropolis, which is recognized as one of the best examples of classical Greek art and architecture. It is considered the originator of democracy. Athens is the center of economic, financial, industrial, political and cultural life in Greece. Ancient Greece was the center of art, learning and philosophy, the homeland of Plato's Academy and Aristotle's Lyceum. Athens is also the birthplace of Socrates, Pericles, Sophocles and other important philosophers, writers and politicians dating back to Ancient Greece.

Athens stretches across the central plain of Attica, which is often called the Athenian or Attic Basin (modern Greek: Λεκανοπέδιο Αττικές). The basin is surrounded by four relatively high mountains: Aegaleo in the west, Parinta in the north, Penteli in the northeast and Himetus in the east. Behind Mount Aegaleo are the Triassic Plain, which forms an extension of the central plain towards the west. The Saronic Gulf is located in the southwest. Mount Parnita is the highest among the four mountains around Athens with a height of 1,413 m, and it has been declared a national park. Athens is built around numerous low hills. Lycabettus Hill is one of the highest elevations within the city limits, and from it you can enjoy an excellent view of the entire Attic Basin. The geomorphology of Athens is considered one of the most complex in the world because its mountains and hills cause a temperature inversion phenomenon, which, together with the problems of industrial pollution and the difficulties the Greek government has in controlling it, is responsible for the great air pollution that Athens faces. Kefis River