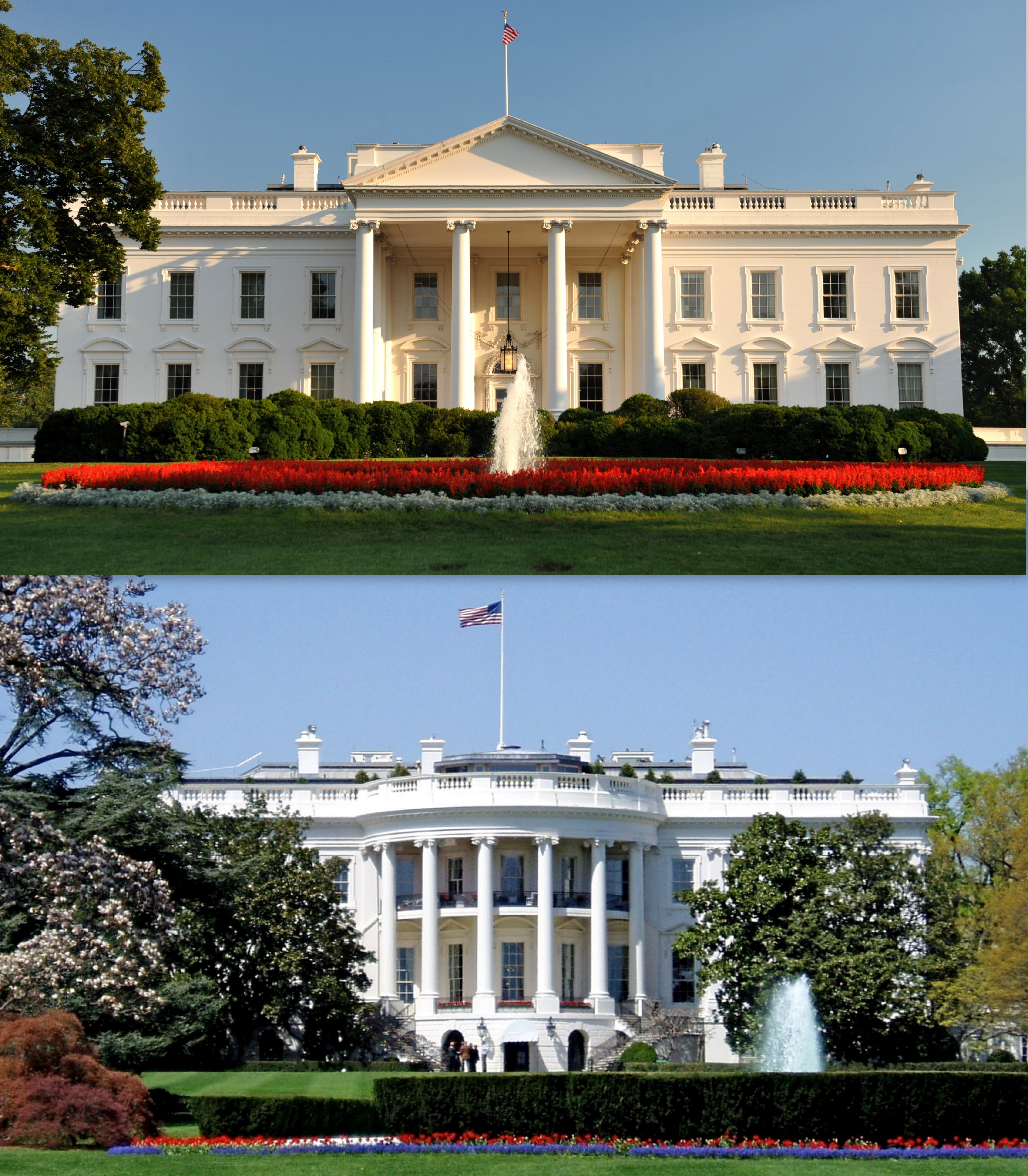 Construction of the residence began in 1792 by order of George Washington, and the architect was James Hoben from Ireland. The first residence was completed in 1800, but it was burned down by British troops in the British-American War (1812-1814). Renovation of the residence, again under the leadership of James Hoben, began in 1819. The White House finally got its present appearance in 1934, when Franklin Roosevelt moved the so-called Oval Office, the office of the President of the United States, to the west. The residence got its name "White House" in 1901, on the idea of ​​Theodore Roosevelt, because of its white facade. The White House has 132 rooms, 35 bathrooms, 412 doors, 147 windows, 8 stairs, 3 elevators, 1 swimming pool, tennis court and cinema.