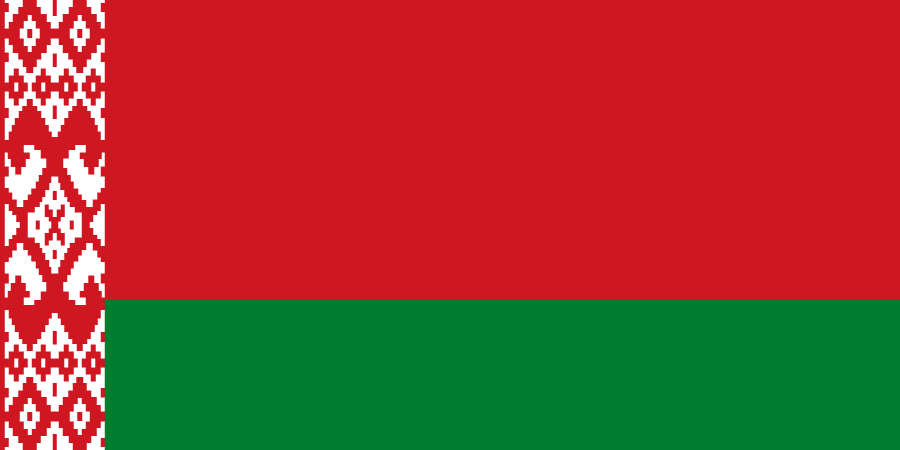 Belarus (Belarusian: Беларуская) is officially a continental country in Eastern Europe. It borders Russia to the northeast, Ukraine to the south, Poland and Lithuania to the west, and Latvia in the northwest. The capital and largest city is Minsk, and other major cities are Gomel, Mogilev, Vitebsk, Grodno and Brest. Over 25% of the 207,000 km² territory is covered by forests, while the most important sources of income are agriculture and industry. Until the 20th century, the territory of today's Belarus was part of other states, including the Principality of Polotsk, the Grand Duchy of Lithuania, the Polish-Lithuanian Union and the Russian Empire. With the help of the German Empire, Belarus declared independence on March 25, 1918, as a puppet People's Republic of Belarus. After the German defeat, the USSR was proclaimed on January 1, 1919, and became part of the Russian SFSR, but on January 31, it left the then Russia and was renamed the Byelorussian SSR. After the war of the Western powers against the Russian SFSR, the Belarusian SSR became part of the USSR, while Western Belarus was included in Poland. After the October Revolution, Belarus became one of the constituent republics of the Soviet Union and was renamed the Belarusian SSR. It gained its present borders in 1939 after the Soviet invasion of Poland and the return of Western Belarus, which Poland occupied in 1921. During World War II, Belarus suffered terrible destruction, losing almost a third of its population and more than half of its economic resources. The economy was rebuilt in the post-war years. The Belarusian parliament declared sovereignty on July 27, 1990, and the independence of Belarus after the collapse of the Soviet Union on August 25, 1991. Alexander Lukashenko has been President since 1994. Many Western governments and NGOs have criticized Belarus for allegedly retaliating against opposition members and rigging elections. Since 2000, Belarus has signed an agreement with Russia on special ties with indications for the creation of an alliance between Russia and Belarus. He is a member of the Commonwealth of Independent States, the Common Security Treaty Organization, the Eurasian Economic Union and a partner in dialogue in