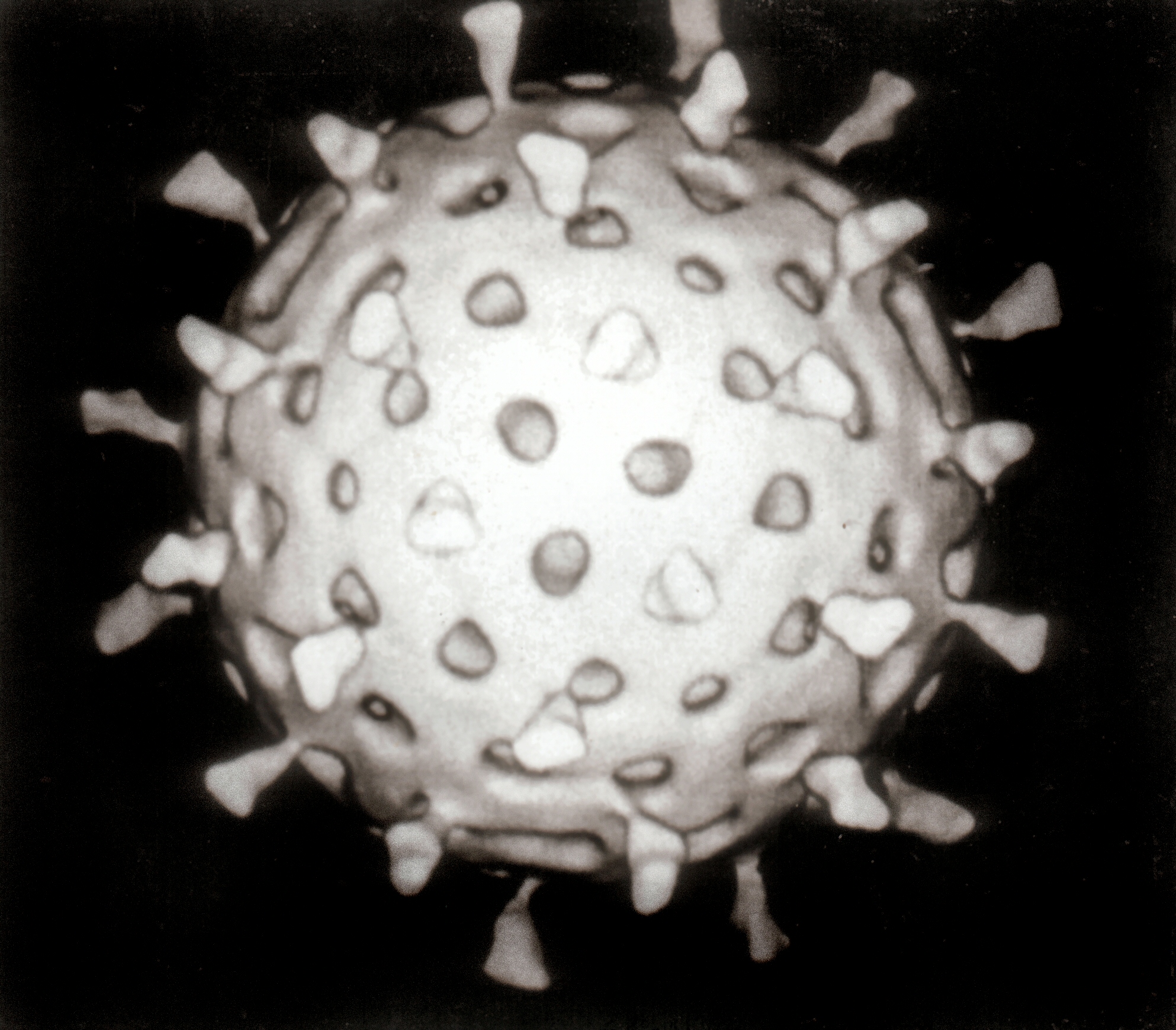 A virus (lat. Virus - poison) is a small infectious agent that replicates only within living cells and other organisms. Viruses can infect all types of life forms, from animals and plants to microorganisms, including bacteria and archaea. Viruses are the tiniest microorganisms, ranging in size from a few tens to a few hundred millimicrons. They are only visible with electron microscopes that magnify more than 100,000 times. There are a large number of species, and they differ in size, structure and other characteristics. Viruses are made up of only two components. One is nucleic acid DNA (RNA) and the other is the envelope of a protein nature. It is not certain whether all viruses are living organisms or only a part of inanimate matter at the transition to mercury. Although they possess genetic, hereditary material, viruses are not usually referred to as living organisms. They multiply and can only be grown on living cells. Viruses are not able to grow, to synthesize their proteins or to perform metabolic processes. The protein coat of the virus is a capsid. They cause many infectious diseases so that they are constantly present in everyday life as a concept of constant, often very serious threats to health, not only of people but also of other organisms - plants, animals, bacteria. One of the viruses was also discovered in our laboratories, the Dobrava-Belgrade virus, which causes mouse fever. In 1892, Dmitri Ivanovski published an article in which he described a non-bacterial pathogen that infects tobacco plants. Martin Bejerink discovered the Tobacco Mosaic Virus in 1898. Since then, about 5,000 viruses have been described in detail, although there are millions of different types. Viruses are present in almost every ecosystem on Earth and they are the most widespread type of biological entity. The study of viruses is known as virology, which is a subspecialty of microbiology. Virus particles (known as virions) consist of two or three parts: i) genetic material composed of either DNA or RNA, long molecules that contain genetic information; ii) a protein coat that protects these genes; and in some cases either) a lipid envelope surrounding the protein envelope when the viruses are outside the cell. Forms of the virus occur in a range from simple helix and icosahedral forms to complex structures. �