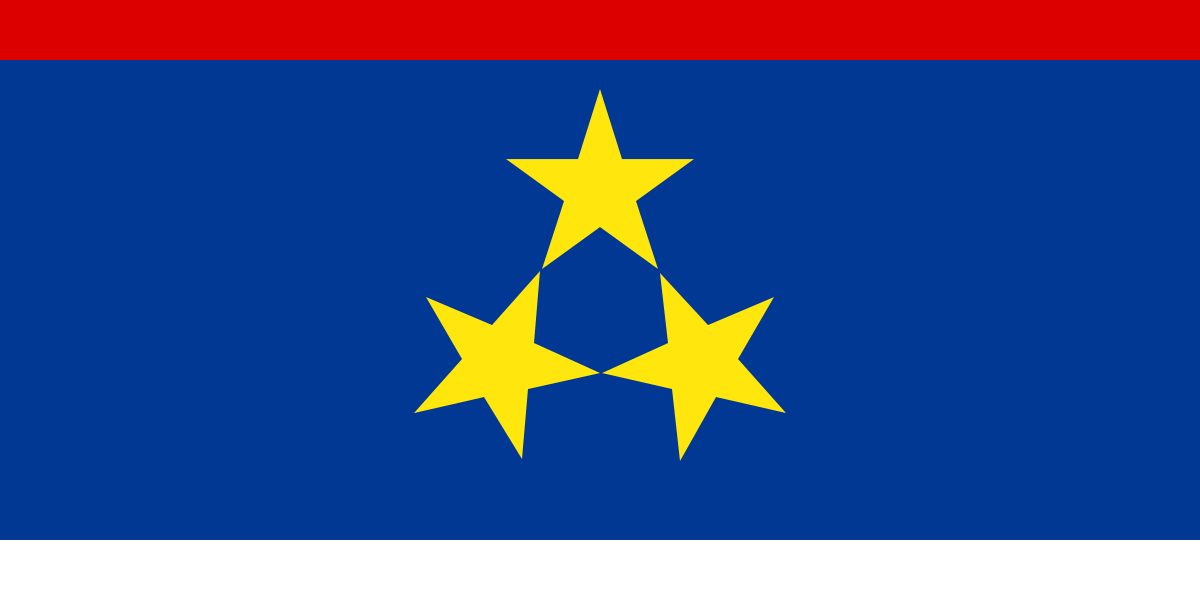 Vojvodina, officially the Autonomous Province of Vojvodina - abbreviated APV, is an autonomous province within the Republic of Serbia. It is located in the north of the country and covers an area of ​​21,506 km2 with 1,931,809 inhabitants (2011 census, 21.56% of the total population of Serbia). The province borders Hungary to the north, Romania to the east, Croatia to the west and BiH (Republika Srpska) to the southwest. The southern border is mostly made up of the Danube and Sava rivers. The largest city in the province is Novi Sad, which is also the administrative center of Vojvodina. Other major cities (over 50,000 inhabitants) are Subotica, Zrenjanin and Pancevo.

Vojvodina stretches in the Pannonian Plain and almost all of its area (with the exception of northern Macva) belongs geographically to Central Europe, with an area of ​​21,500 km2, inhabited by just over two million inhabitants. The administrative seat of the province is Novi Sad. The geographical regions that make up Vojvodina are Banat, Backa and Srem, as well as a small northern part of Macva. The relief of Vojvodina is mostly flat, except for Srem, which is dominated by the mountain Fruška gora, and the southeast of Banat, with the Vršac mountains. The lowest point of Vojvodina is 75 m, and the highest 641 m. The greatest hydrographic potential is the Danube River with its tributaries, as the most important waterway and all