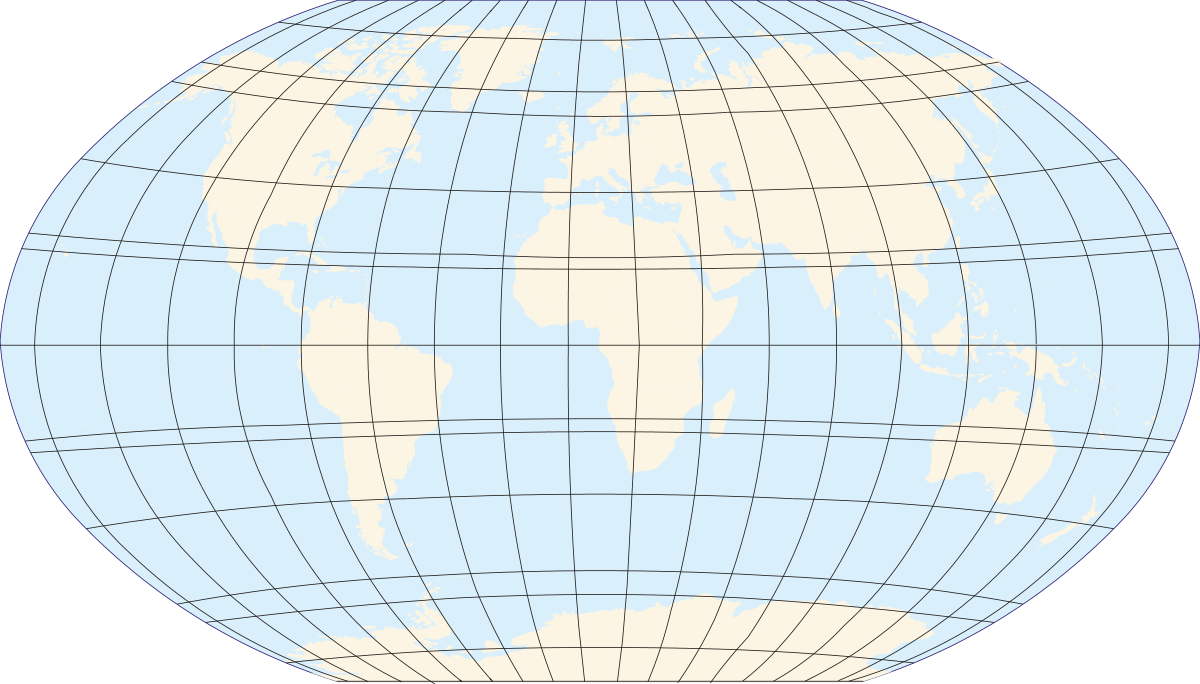 Longitude, or longitude (lat. Longitudo length), or Meridian, is the angular or arcuate distance of a certain point on the Earth's surface from the initial meridian. It was agreed that Greenwich, which passes through London in the United Kingdom, should be counted as the initial meridian. Accordingly, we distinguish between the eastern longitude, which extends from Greenwich to the east up to 180 °, and the western longitude, which extends from Greenwich to the west up to 180 °. Length is usually denoted by the Greek letter "lambda" (λ) and is expressed in degrees, minutes and seconds. All meridians are semicircles of the same length that extend from the North to the South Pole, at a length of 20,014 km. On the geographical map, the number of plotted meridians depends on the size of the map, and their significance is reflected in the determination of time zones on Earth. The westernmost land area is the island of Atu near Alaska at 172 ° 54 'east, and the easternmost is the Caroline Island in the Pacific at 150 ° 12' east.