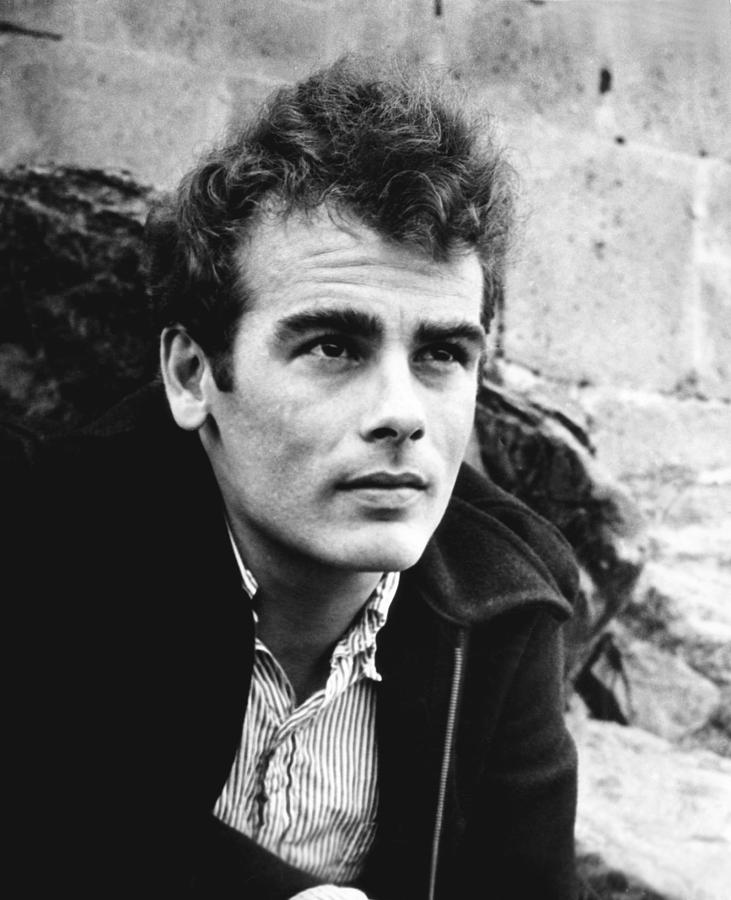 Robert Dean Stockwell (Los Angeles, March 5, 1936 - November 7, 2021) was an American film and television actor, with a career spanning more than 70 years, who appeared in a number of films and television series. As a child actor under a contract with Metro-Goldwyn-Meyer, he was first noticed in films such as Digging Anchors (1945), Green Summers (1946), The Gentlemen's Agreement (1947) and Kim (1950). He was nominated for an Oscar for the film Married to the Mafia, for an Emmy for several years in a row for the series Quantum Leap; he won two Best Actor Awards in Cannes, and was nominated five times for a Golden Globe, of which he won two, one for Best Young Actor and the other for Best Supporting Actor also for the Quantum Leap series. As a young man, he starred in the 1957 Broadway adaptation of Meyer Levin's novel and the 1959 film The Drive, and in 1962 Stockwell played Edmund Tyrone in the film version of Eugene O'Neill's play A Long Journey into the Night. He appeared in supporting roles in films such as Paris, Texas (1984), Living and Dying in L.A. (1985), Dean (1984), Blue Velvet (1986) and The Beverly Hills Cop 2 (1987). He received positive reviews for his performance in the film Married to the Mafia (1988), for which he received an Oscar nomination for Best Supporting Actor. He then had roles in "The Player" (1992) and the film "Presidential Plane" (1997). His television roles include playing Admiral Albert "Al" Kalavici in the Quantum Leap series (1989-1993) and Brother John Cavill in the Seifay Channel series Space Cruiser Galaxy (2004-2009). After roles in Quantum Leap and the Space Cruiser Galaxy, Stockwell appeared at numerous science fiction conventions.