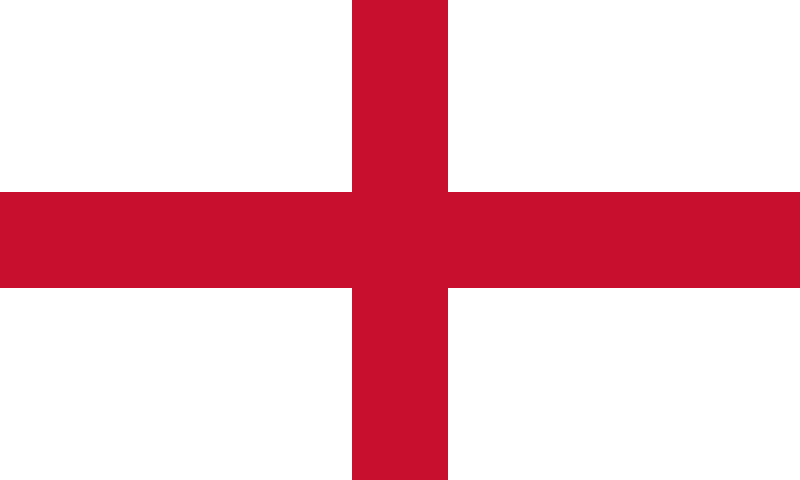 England is the largest constituent state of the United Kingdom and includes the central and southern parts of the island of Great Britain. It covers an area of ​​130,395 km2 between Scotland in the north, Wales in the west, the Irish Sea in the northwest and the Celtic Sea in the southwest. It is separated from the continental part of Europe, to which it is 32 km closer in the extreme southeast, by the North Sea and the English Channel in the east. With the rest of Europe, England is connected by an underwater tunnel that goes below the English Channel. In addition to the territory on the main island, England has about a hundred smaller islands, mostly along the coast, the largest of which are the Isle of Wight and the archipelago of the Sea. The relief of England in the southern and central parts is dominated by hills and lowlands, while the somewhat higher northern parts are dominated by the Pennine Mountains. According to the results of the 2011 census, England has just over 53 million inhabitants, which is 84% ​​of the total population of the United Kingdom. The largest concentration of population is around the capital London, which is also the capital of the United Kingdom. London became the capital of England back in 1066, when the capital was moved from Winchester. The name of the country comes from the Germanic tribe Angli who together with other Germanic tribes inhabited the British Isles during the 5th and 6th centuries. Although traces of the settlement date back to the Stone Age, the first united English state was formed in the 10th century and its influence and power increased sharply during the Great Geographical Discoveries in the 15th century. The industrial revolution that engulfed England during the 18th century completely changed England, and later the world economic and political scene.

The oldest connection to the modern toponym England is related to Tacitus' Germany from the 1st century, which describes all the Germanic tribes that inhabited the area north of the borders of the Roman Empire. Although the Latin term England mentioned in the work did not refer directly to the geographical area of ​​present-day England, but to the Germanic tribe of English who inhabited the Angelin Peninsula in the Kiel Bay of the Baltic Sea in Tacitus' time is most closely related to modern English toponymy. The English left their homeland during the 5th and 6th centuries together with other g�