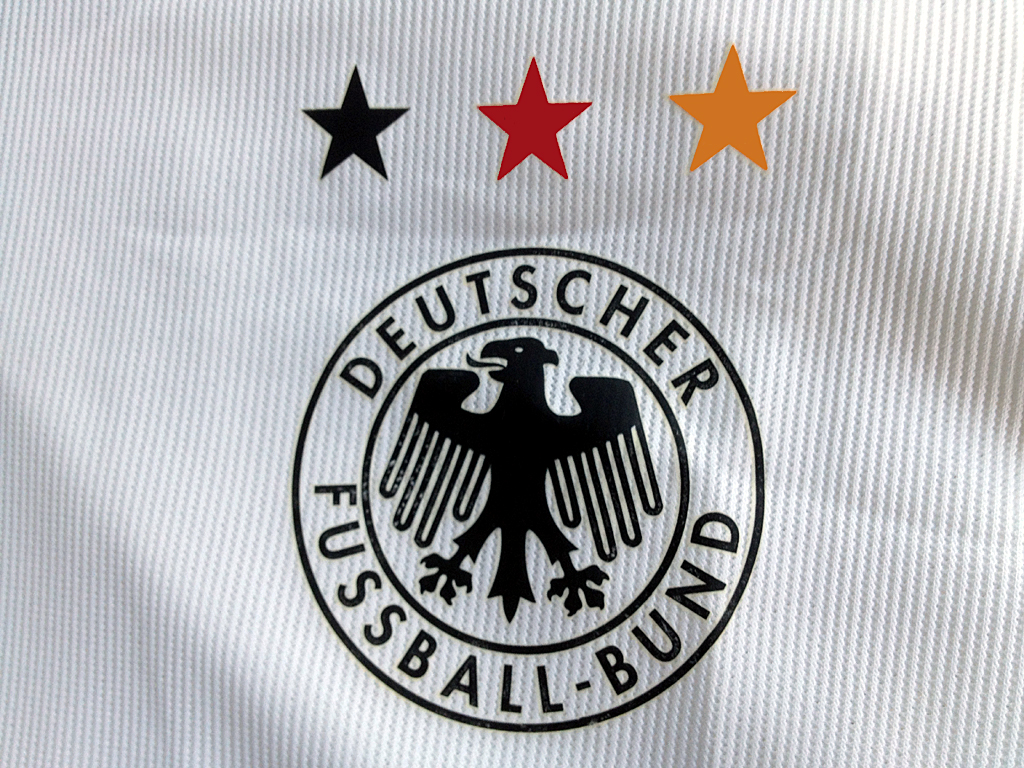 The German women's national football team (German: Deutsche Fußballnationalmannschaft der Frauen) is a women's football team consisting of the best female football players, who are citizens of Germany, regardless of whether they play for domestic or foreign football clubs. The selection of the best soccer players for the national team is made by the selector. The team is organized and managed by the German Football Association (DFB). The German women's national team is one of the most successful in the world. They are two-time world champions, they won the tournaments in 2003 and 2007. Germany is also the only nation to win both the women's and men's tournaments. The team has won eight of the twelve UEFA European Championships, winning six consecutive titles between 1995 and 2013. They are, along with the Netherlands, one of only two nations to have won both the women's and men's European tournaments. Germany won Olympic gold in 2016, after three straight bronze medals at the Women's Olympic Football Tournament, finishing third in 2000, 2004 and 2008. Birgit Prinz holds the record for most appearances and is the team's all-time top scorer. Prince has also set international records, won the FIFA Women's Player of the Year award three times and is the second overall scorer at the Women's World Cup. Women's football has long been on the back burner in Germany, with the DFB banning official matches until 1970. However, the women's national team has grown in popularity since winning the 2003 World Cup, so much so that it was voted Germany's sports team of the year. As of March 2020, Germany is ranked 2nd in the FIFA Women's World Ranking.

Updated 12 July 2022 'The players whose names are in bold are still active, at least at club level.

Germany is one of the most successful nations at the FIFA Women's World Cup, having won the tournament twice and finished as runners-up once. The German team won the World Cup in 2003 and 2007. At the first World Championship in 1991, they finished in fourth place. In 1995, Germany reached the final of the World Cup, but was defeated by Norway. The team's worst results were quarter-final losses to the United States in 1999, Japan in 2011 and Sweden in 2019. Overall, the German team has appeared in three World Cup finals