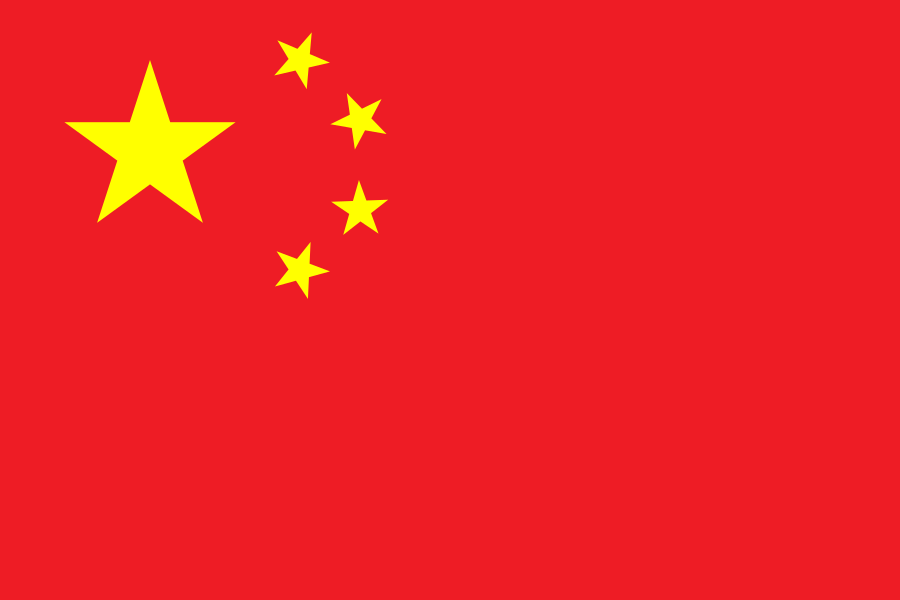 China (Chinese: 中国, pin. Zhōngguó), officially the People's Republic of China (abbreviated: PRC or PRC; Chinese: ō, pin. Zhōnghuá Rénmín Gònghéguó), is a unitary socialist republic in East Asia and the most populous country in the world, with 1.428 billion inhabitants according to 2017 data. It covers an area of ​​about 9.6 million km2 and is the third largest country in the world. It is administered by the Communist Party of China and exercises jurisdiction over 22 provinces, five autonomous regions, four cities under direct control (Beijing, Tianjin, Shanghai and Chongqing) and the special administrative regions of Hong Kong and Macao. China emerged as one of the world’s first civilizations, in the fertile Huanghe River Basin in the North China Plain. For millennia, the Chinese political system has been based on hereditary monarchies or dynasties, beginning with the semi-mythical Xia dynasty in the 21st century BC. e. Since then, China has expanded, divided and rebuilt several times. In the 3rd century BC. e, the state of Qin united the core of China and established the first Chinese empire. The next Han dynasty, which ruled from 206 BC. e. to 220 AD. e, reached some of the most advanced technologies at the time, including paper and compass production, along with agricultural and medical achievements. The invention of gunpowder and printing during the Tang Dynasty (618-907) and the Northern Sung Dynasty (960-1127) completed four major inventions. Tang culture spread throughout Asia, as the new Silk Road brought merchants to Mesopotamia and the Horn of Africa. The dynastic rule ended in 1912 with the Xinhai Revolution, when the Republic of China came to replace the Qin Dynasty. China as a whole was ravaged by feudal militants and Japan during World War II. The Chinese Civil War led to the division of the territory in 1949, when the Mao Zedong Communist Party of China established the People's Republic of China in mainland China, while the Kuomintang-led nationalist government withdrew to Taiwan, where it ruled until 1996. Taiwan's political status is still in question today. Since the economic reforms introduced in 1978, the Chinese economy has been one of the fastest growing in the world with constant annual growth rates above 6%. According to the World Bank, gross domestic p�