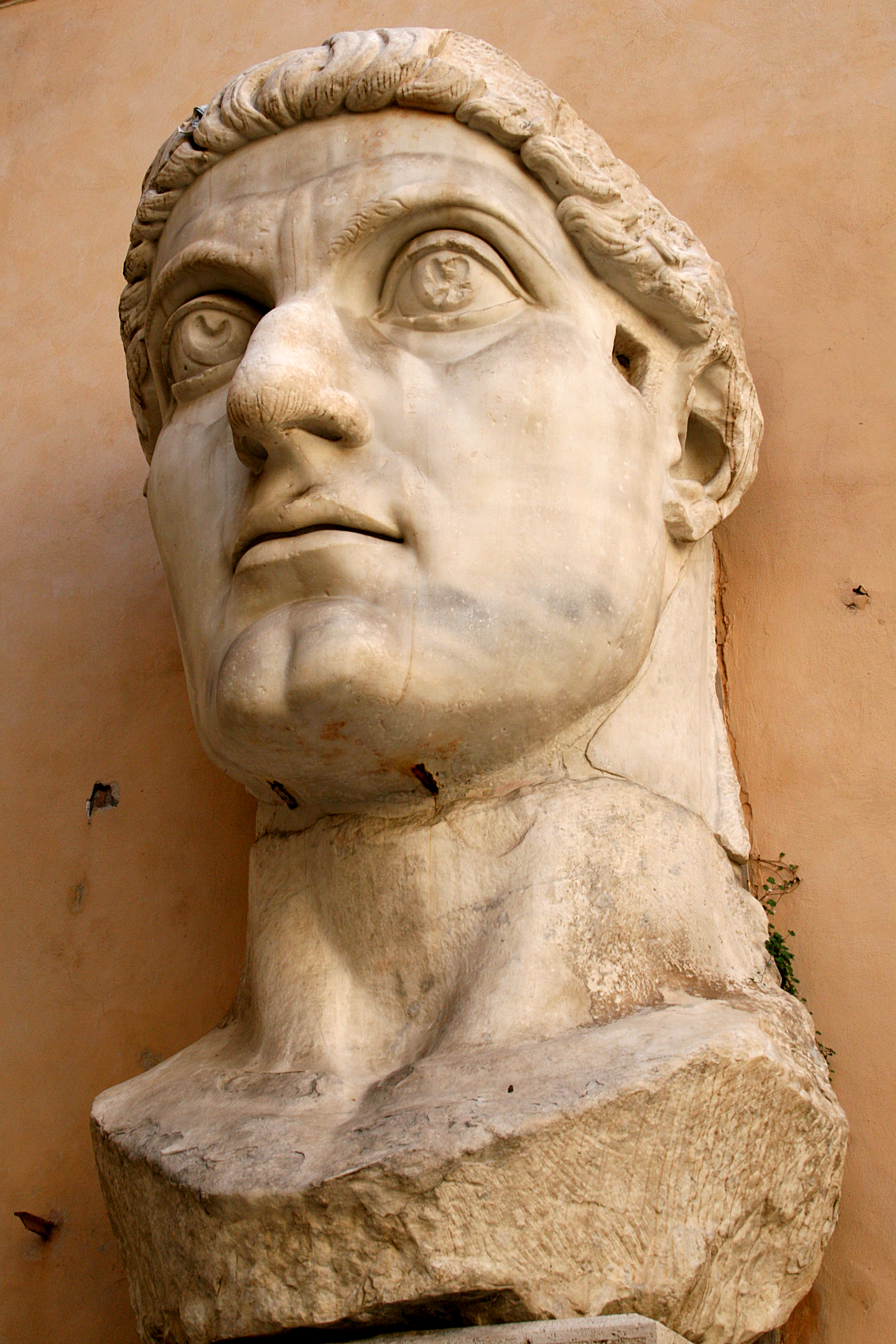 Constantine the Great (Latin: Constantinus Magnus; February 27, about 272, Nais - May 22, 337, Nicomedia), was a Roman emperor (324-337) known for making two fateful decisions that changed the course of European history. On the one hand, it put an end to the persecution of Christians, and even converted to their faith, providing Christianity with an enviable position as the leading monotheistic religion (which it still has today); on the other hand, he founded a city equal to Rome - Constantinople, thus ensuring the survival of the Empire in the East long after the fall of Rome and the western provinces in the 5th century. amateur. There are several reasons for this. In the first place, as in every good story, there is something in Constantine that impresses everyone: the struggle for power, military endeavors on the vast geographical stage, successfully overcoming all difficulties on the way to eternal glory, scandals, murders, religious disputes and cultural context. No less important for historians is the fact that the sources cause trouble by providing enough to stimulate the appetite for research of this person and his time, but not so much that all questions could be answered on their basis.

Constantine was a ruler of great historical significance, but also a controversial figure. Fluctuations about his reputation are a reflection of the nature of old sources relating to his reign. They are abundant and detailed, but they were strongly influenced by the official propaganda of that era, so things are often viewed one-sidedly. No historical or biographical writings on the subject of Constantine's life and reign have been preserved. The closest substitute for this is "The Life of the Blessed Emperor Constantine" (Greek: Εἰς τόν βίον τοῦ μακαρίου Κωνσταντίνου τοῦ βασιλέω) by Eusebius of Caesarea, which is a mixture of eulogy and hagiography. Written between 335 and around 339, it glorifies Constantine's morals and religious virtues. The biography creates a positive, but also debatable image of Constantine, and modern historians have often questioned its credibility. The most complete account of Constantine's secular life is given by the Latin work "The Origin of Emperor Constantine" (lat. Origo Constantini imperatoris) anonymously�