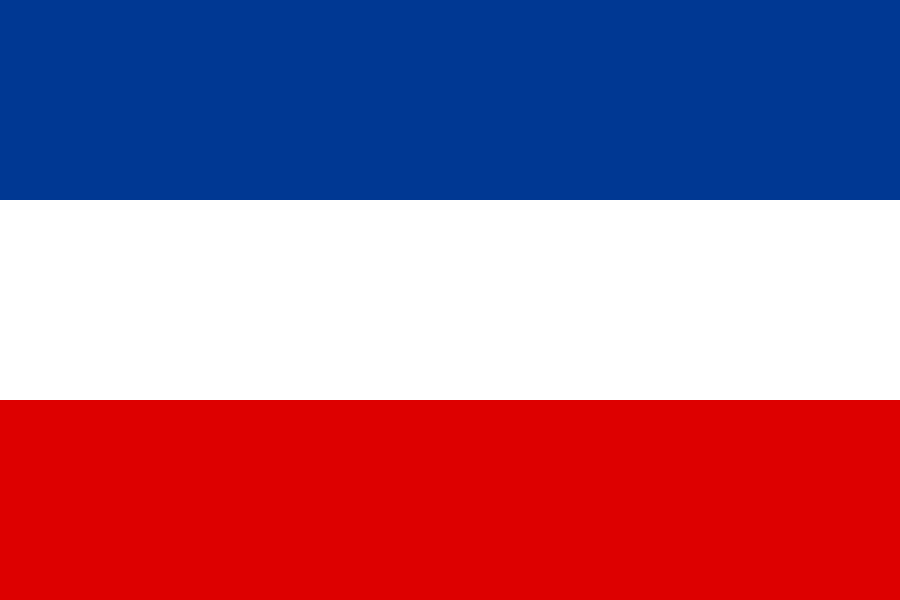 The Kingdom of Yugoslavia was a state in Southeast Europe, which for the most part covered the Balkan Peninsula, and to a lesser extent the Pannonian Plain. It existed from December 1, 1918 to November 29, 1945. From 1918 to 1929, the official name of the state was the Kingdom of Serbs, Croats and Slovenes, but the term "Yugoslavia" was its colloquial name due to its origin. On October 3, 1929, the official name of the state was changed to "Kingdom of Yugoslavia" by King Alexander I. It occupied the territory of today's Serbia, Bosnia and Herzegovina, Northern Macedonia and Montenegro, and most of today's Croatia and Slovenia. The Preliminary Kingdom was formed in 1918 by merging the Provisional State of Slovenes, Croats and Serbs (formed in the territories of the former Austria-Hungary, including Bosnia and Herzegovina and most of Croatia and Slovenia) and Banat, Bačka and Baranja (part of the Kingdom of Hungary within Austria-Hungary). ) with the independent Kingdom of Serbia. In the same year, the Kingdom of Montenegro also declared its unification with Serbia, while Vardar Macedonia was already part of Serbia before unification. At the head of the state was the Karadjordjevic dynasty, which previously ruled the Kingdom of Serbia under Peter I from 1903 (after the May coup) onwards. Peter I became the first king of Yugoslavia and ruled until his death in 1921. He was succeeded by his son Alexander I, who was regent for his father. He was known as "Alexander the Unifier", and renamed the kingdom "Yugoslavia" in 1929. He was assassinated in Marseilles by Vlado Chernozemski, a member of the Internal Macedonian Revolutionary Organization (VMRO), during a visit to France in 1934. The crown passed to his 11-year-old son Peter II. Alexander's cousin Paul ruled as prince regent until 1941, when Peter II came of age. The royal family fled to London the same year, after the country was attacked by Axis forces. In April 1941, the country was occupied and divided by Axis forces. A royal government in exile was established in London, which was recognized by the United Kingdom, and later by all the allies. In 1944, after pressure from British Prime Minister Winston Churchill, the King recognized the government of the Democratic Federal Yugoslavia as a legitimate government. This is an establishment